Is Being a Solo Female Founder in FemTech Really Worth It?

In 2006 Barbara Payne launched Single Working Women’s Day, yearly on 4th August, to recognise the invaluable work single working women play in day-to-day life. The day was born as a challenge to the stigma and taboo associated with single working women and the problems these women faced in gaining equal pay. This Single Working Women’s Day we wanted to use the occasion to recognise the difficulties and advantages of being a Solo Female Founder in the FemTech space.

Just like Barabara in 2006, we see a lot of similarities between the World of Work and the FemTech space. From our interviews with four Solo FemTech Founders, we can see that taboo and stigma surrounding single working women place barriers around these founders access to investment, community and opportunities.

Therefore, this Single Working Women’s Day we want to celebrate the hard work and resilience of these founders as well as highlighting the issues many continue to face.

So, what is it really like being a Solo Female FemTech Founder?

Mandy Major, Founder of Major Care a FemTech startup which provides online postpartum support via virtual postpartum doulas and a trusted app, highlighted loneliness as one of the biggest challenges. She said being a Solo Founder is “Being all of the things! There are times—many times—it’s difficult to manage the day-to-day with the big picture and everything that entails.”

However Mandy also said this was the greatest advantage of being a Solo Founder, “I think being a solo founder has allowed us the flexibility to test and do and run with things in a way that might not be possible with a co-founder or multiple co-founders.”

Colette Courtion is the CEO & Founder of Joylux which offers a platform of life-changing solutions with high-tech devices, digital tools and products that address menopausal-related health concerns. For Colette being a Solo, Female Founder is not so different to day-to-day life, as she says, “All women face the daily struggle of balancing competing demands. Despite our efforts, we can’t do everything that we need to accomplish in any given day.”

Hilla Shaviv, who is not just the founder but inventor and CEO of GalsBio a BioTech company developing a new branch in women’s wellness and health, highlighted, “the most challenging aspects of being a solo entrepreneur is very obvious which is loneliness. As a solo entrepreneur, you have to make all decisions, small or big by yourself.”

Similarly, Marissa Fayer, the CEO and founder of social enterprise HERHealthEQ, struggles with solitude. As she says, “not having other people to bounce ideas off of [is a challenge]. It limits idea expansion or solidification because often self-doubt creeps in and without that second or third voice, it’s lonely decision making.”

For Colette, this challenge was also true, “it is hard not having others to share the very heavy weight of being a founder that is constantly on my shoulders.”

“Often self-doubt creeps in and without that second or third voice, it’s lonely decision making”

For Hilla, this loneliness means every Solo Founder must ” become proficient and knowledgeable in areas that I had no knowledge or no experience in without the ability to share the burden with anyone else. The result of this as a solo entrepreneur you always struggle to learn new things to become master of your domain.”

The biggest advantage for Colette is the flexibility being solo gives her, “it makes it easier to get projects done- we move quickly and are very adept. Not having layers helps us remain nimble and focused.”

This is also true of Marissa who feels she’s able to get things done because she’s “able to take fast decisions without a “committee”.”

“We move quickly and are very adept. Not having layers helps us remain nimble and focused.”

Like all of our founders, Hilla noted the flexibility being a solo founder can give. She said, “the biggest advantage of being a solo entrepreneur is also the biggest disadvantage it’s the fact that you can make decisions by yourself without considering anyone else and without the need to explain yourself or give a report to anyone.”

However, this independence in decision-making can, as the founders mentioned before, be daunting. For Mandy, this independence means that she has to “gut check” things a lot more than usual, and trust herself to make the right decision. Which can be tough!

All of the Solo Female Founders we interviewed raised that they feel they face barriers to investment because they do not have are a woman and solo founder.

Mandy Major, whose own experience of postpartum care sent her on a solo mission to change other’s experiences, explained her experience of finding investment:

“As a self-identified female founder, I’ve literally had a handful of conversations with VCs who have said: “Call me back when you have a technical co-founder.” It’s very frustrating.”

Hilla spoke about facing similar difficulties and explained that “investors realise the difficulties of running and opening a new business. Therefore, they would prefer to invest in a group of very capable and devoted entrepreneurs rather than in an extremely talented but solo entrepreneur.”

However, for Colette, who has been a part of the FemTech space for many years, the difference isn’t between solo versus joint founders but between men and women. She summarised: “Men still control a large amount of the investment funding and often have an unconscious bias to other men. Women consistently have to clear larger hurdles for the same funding.

“Women consistently have to clear larger hurdles for the same funding.”

Mandy agrees with Colette and believes that her status as a Solo Founder and the fact her product is FemTech based really puts her at a disadvantage in terms of investment. She explained: “Those great “back of the napkin” investment stories do not exist for us in this current market, especially solo female founders. Investment leans toward a later stage, requiring a hefty amount of traction and revenue.” For Mandy, that doesn’t fit the reality of the Solo Female FemTech founder.

“As a solo founder, the company experience is limited by your own experience, which is often limiting.”

For Marissa, this is then magnified by the fact she is a woman creating a female-focused product. She highlighted that “introductions to capital for a solo female founder is very difficult especially because the investment landscape is still mainly a bro-club”, this she says makes fundraising inaccessible at times.

FemTech as a “Niche”

For Colette, this problem with investment seeps into other aspects of founder life, she notes, “on top of being a woman, we have the added challenge of having a product that focuses on women’s intimate health issues which sadly, some men still are not comfortable discussing.”

Marissa notes that “female founders are often lumped into categories which are limiting for people outside of those categories.” This leads many FemTech companies to be seen as female-only focused and removes the wider, holistic benefits these technologies can have.

“As a female founder in maternal health, it’s as niche as you get”, says Mandy Major who believes this categorisation puts her at a huge disadvantage despite awareness increasing.

Hilla felt very strongly that partnership was invaluable to every solo founder. She said: “you should surround yourself with very capable advisors that you appreciate their opinion and experience, and use them all the time as a source of information and advice.”

Like Hilla, Colette highlighted the importance of connecting and finding the right partners. She reflected, “I have learned that it is critical to have good partners that you can rely on and to constantly reprioritize.”

“I have learned that it is critical to have good partners that you can rely on and to constantly reprioritize.”

For Mandy Major partners were not as important as a community. During our interview, she consistently referred to her “wonderful network”. Considering her experiences she said, “Networking can feel daunting, but it’s critical—not only strategically, but for your wellbeing as a founder. Being connected to folks who are striving and following their passions is a wonderful thing!”

For Mandy, this real sense of community overrides her fear of being a Solo Female Founder because she has “found so much incredible solidarity with other founders, especially women.” This solidarity is the support and guidance she needs at every different stage and when she needs it most.

“The power of collective support and energy is powerful.”

Marissa agreed with this sentiment, “find a strong collective of other female founders to surround yourself with. The power of collective support and energy is powerful.”

With thanks to all the founders we interviewed for Single Working Women’s Day: 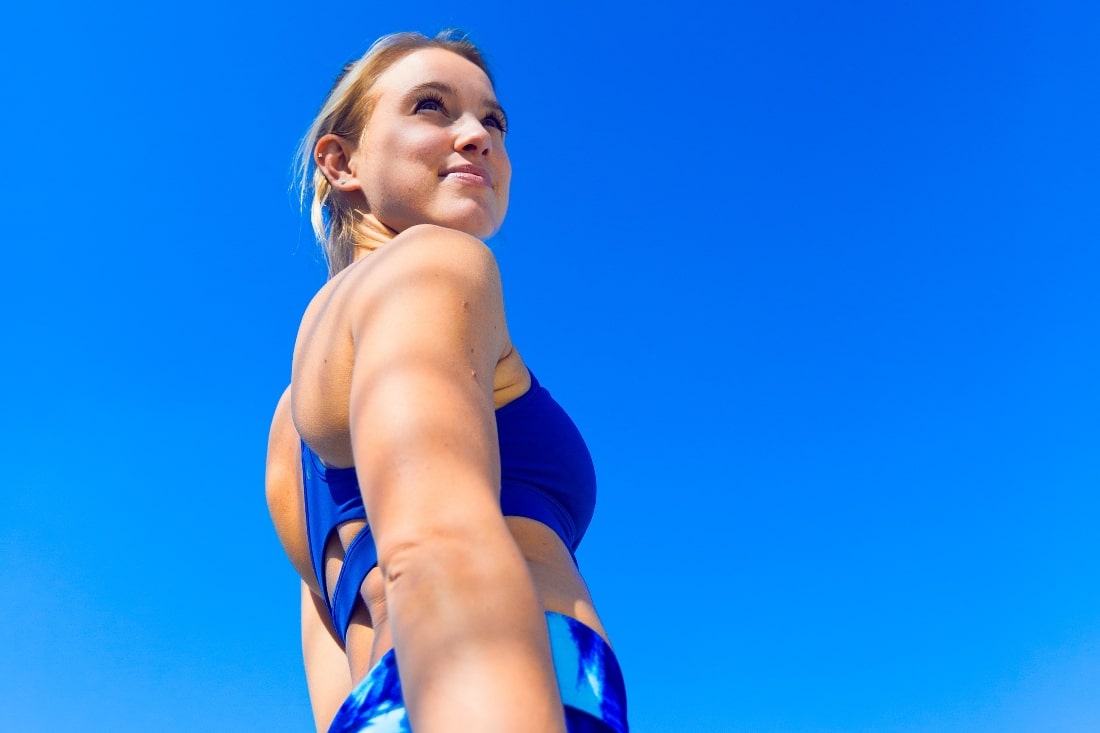 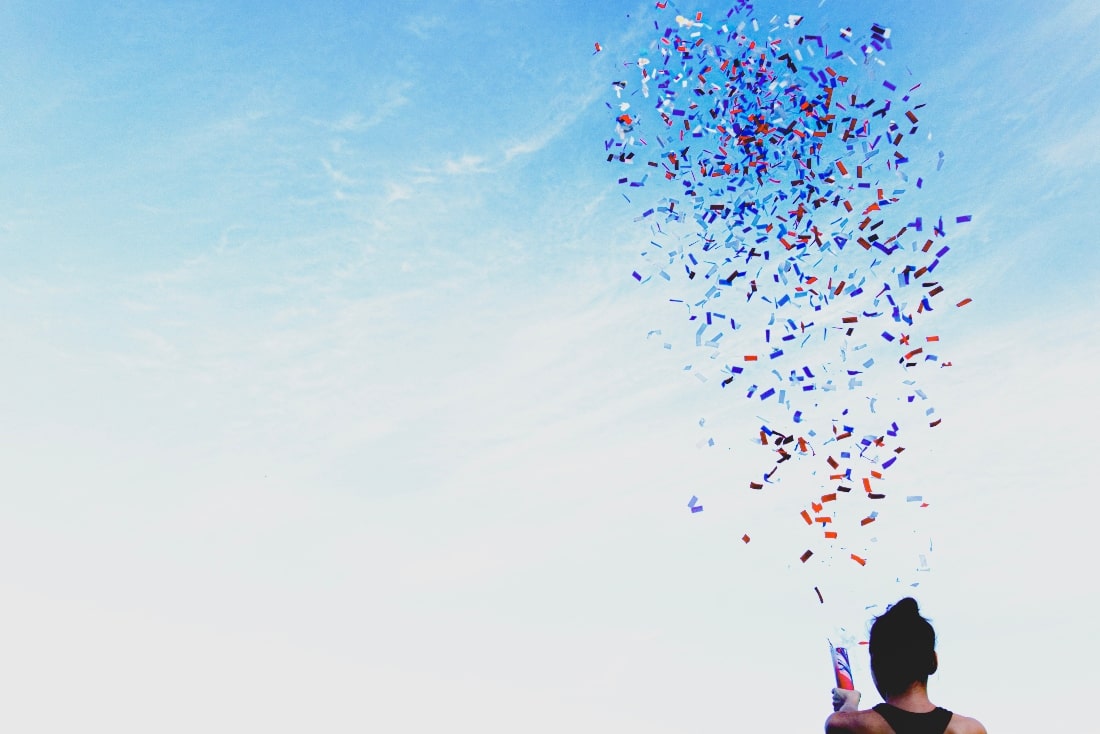 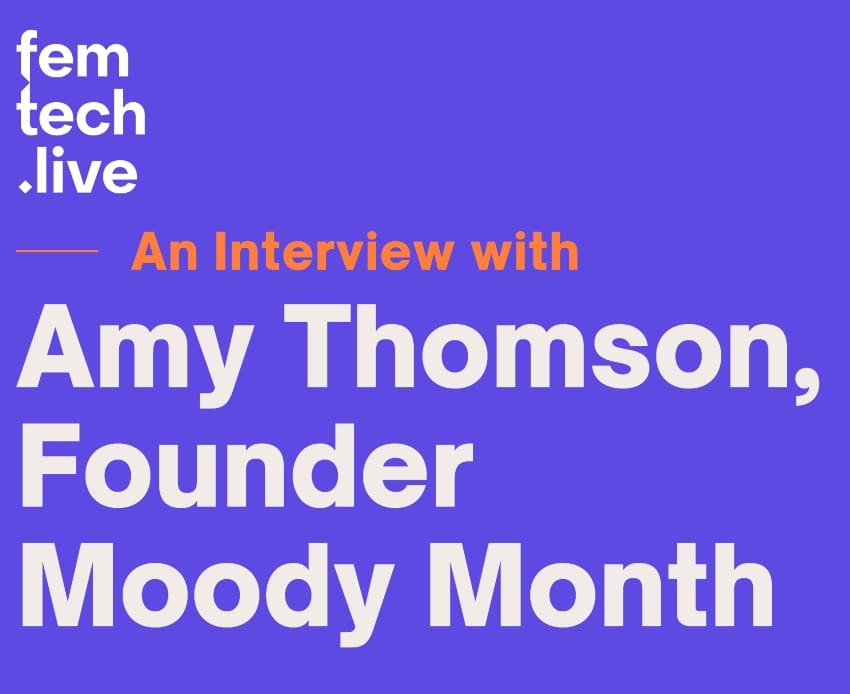 For World Book Day we interviewed Founder of Moody Month, Amy Thomson on the launch of her new… 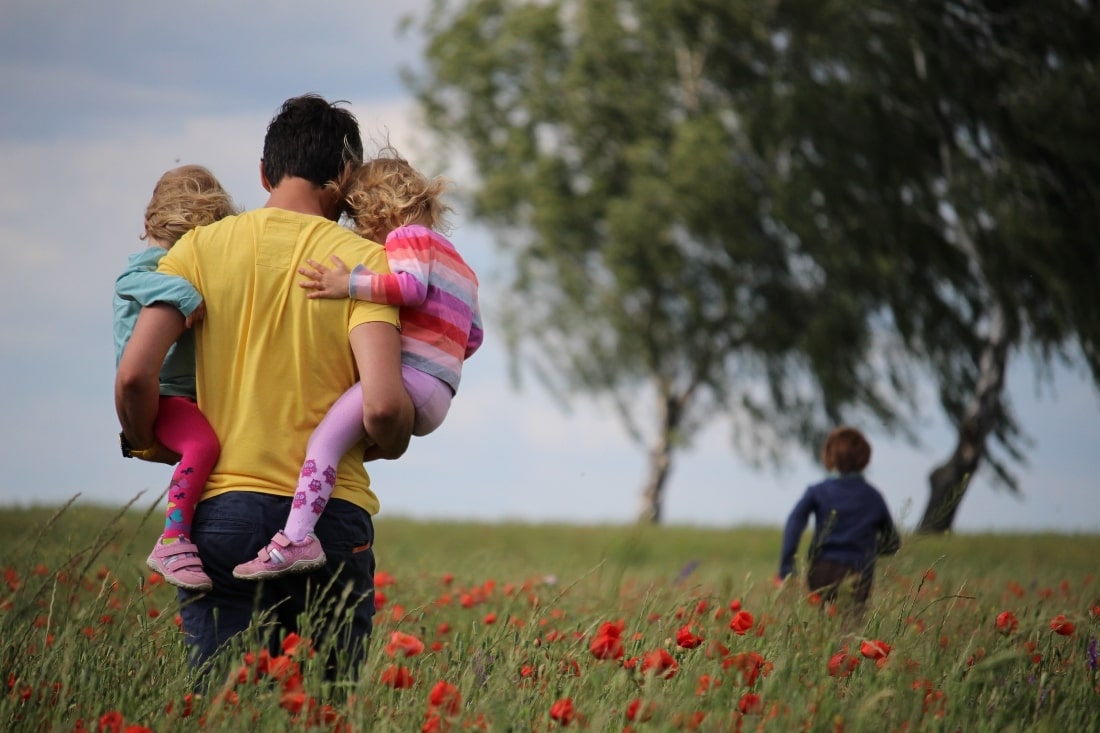 How FemTech is Helping Parents in the Pandemic

The pandemic has challenged the mental health and wellbeing of every one of us. But for parents, the…