● Due to the difficulty in accessing face-to-face care, cases of mastitis and consultations on low birth weight in newborns have increased.

● Consultations on relactation soar by 133% after routine separations of mothers and babies immediately after birth were introduced in hospitals.

During the annual World Breastfeeding Week, which is celebrated from 1st to 7th of August, LactApp launches its Breastfeeding Report 2020, which looks at the impact of the pandemic on breastfeeding. The report will be presented to the Minister of Equality of the Government of Spain, Irene Montero, in a face-to-face meeting at the ministry in early September.

“LactApp, founder of the world’s leading breastfeeding app in its sector with more than 500,000 downloads in 177 countries“.

The report presents an analysis of queries received during 2020 from LactApp, founder of the world’s leading breastfeeding app in its sector with more than 500,000 downloads in 177 countries and 13 million queries answered since 2018, together with data from several recent international scientific studies that put figures into context. It provides an overview of the impact of the pandemic on establishing breastfeeding, mental health of pregnant and postpartum women, the challenge of vaccination, the rise of telemedicine and the concerns of frontline workers, among others.

The app, available in Spanish, English and Portuguese, has a special presence in Spain — where 22% of new mothers have downloaded it —, Mexico —second country in number of users —, the United States — where 3% of Latinx new mothers use it —, Argentina, Chile, Colombia and Peru, and has just been launched in Brazil and Portugal.

In the context of the health crisis that impulsed the rise of telemedicine, online breastfeeding consultations grew by 116% during 2020 compared to 2019. This increase was occurring at a time when health security measures made it difficult to access face-to-face healthcare.

Some hospitals separated mothers and babies in the immediate postpartum period and made it difficult for positive mothers to initiate breastfeeding. Partners were banned from assisting birth and visiting, hospital discharges after delivery were accelerated, postpartum follow-up consultations moved to virtual or telephone-based, and face-to-face breastfeeding support groups closed.

“Online questions about breastfeeding techniques, such as correct positioning and attachment, increased by 103.7%“.

Due to the difficulty of accessing face-to-face care, online consultations about mastitis increased by 31% and those about low birth weight in newborns by 11.6% in 2020. Consultations about relactation increased by 132.8%, due to a need to re-establish milk production after being interrupted, due to separation of mothers and babies immediately after birth at the beginning of the pandemic. With face-to-face breastfeeding support groups closed, online questions about breastfeeding techniques, such as correct positioning and attachment, increased by 103.7%. LactApp has also seen a significant increase in queries from female health workers and other key workers concerned about the compatibility of their work with breastfeeding.

Mental health and the challenge of vaccination

The report also reviews studies from Spain, China, the United States and Canada that show an increase in symptoms of depression and anxiety. It reviews the challenge of vaccination that began at the end of 2020 when consultations about doubts on the vaccine’s compatibility with breastfeeding increased. During 2021, official recommendations eventually aligned in favour and scientific evidence had been created to support this, such as the study conducted by LactApp together with the Spanish Research Council CSIC. This was the first in the world to demonstrate that Pfizer, Moderna and AstraZeneca vaccines leave antibodies against Covid-19 in breast milk.

The rise of mHealth

The pandemic has accelerated the rise of telemedicine and the mHealth sector. The report collects data from various countries along these lines, showing an increase in telemedicine consultations in Spain of 153% after the proclamation of the state of emergency, along with figures from countries such as the United States, Germany, the United Kingdom and the Netherlands. 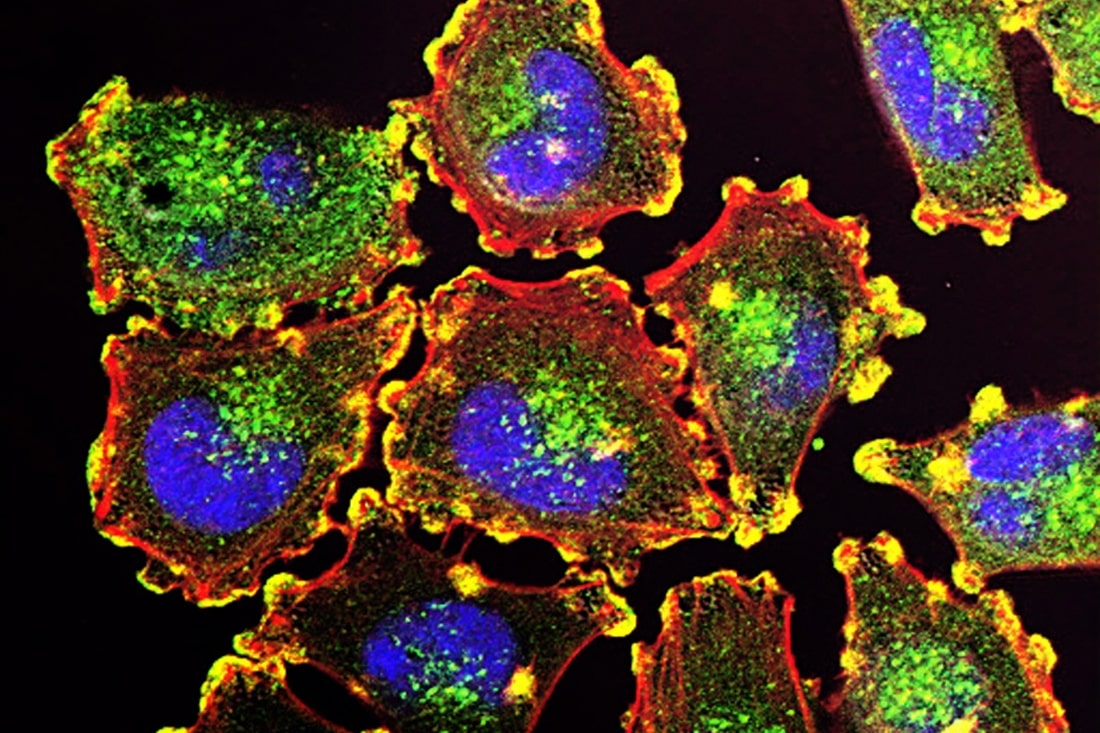 The Uterine Fibroid Crisis Noone is Talking About 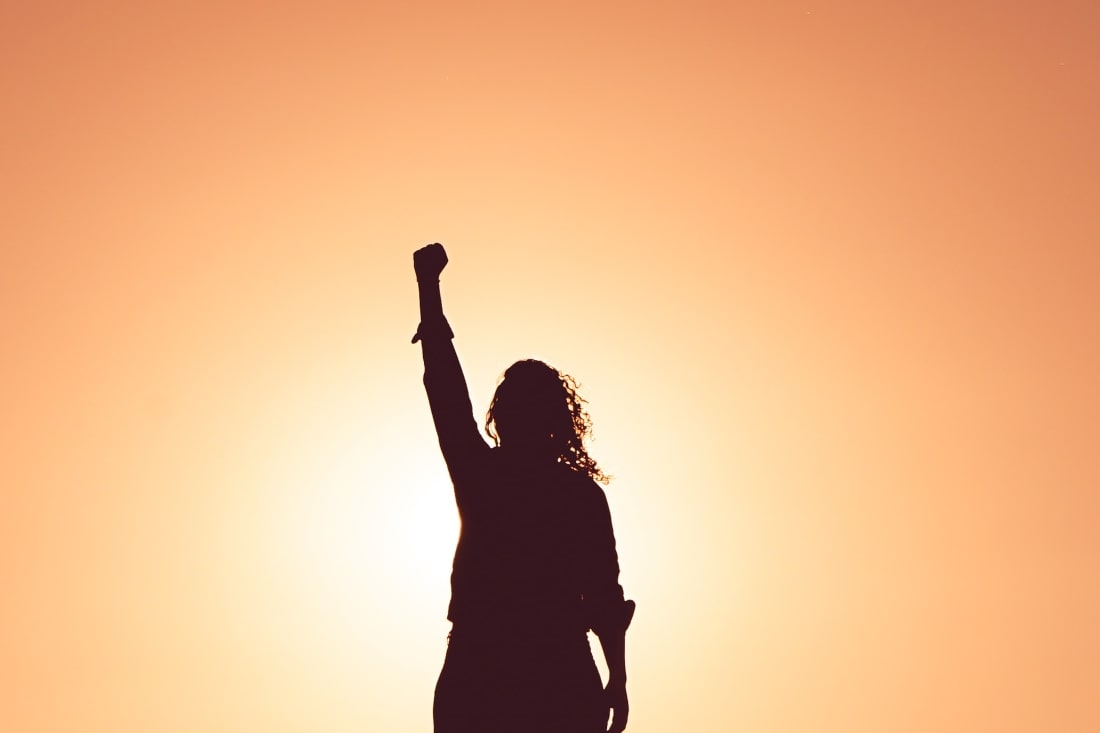 Is Being a Solo Female Founder in FemTech Really Worth It? 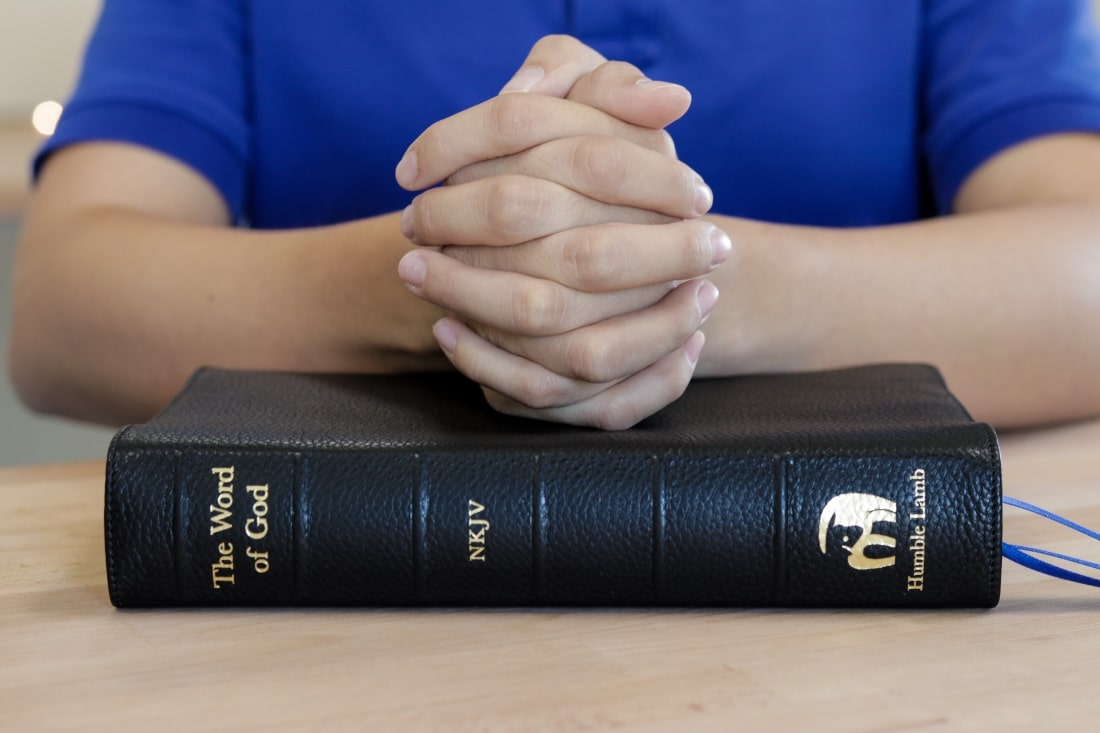 Over the past three decades, numerous studies have shown that religious involvement—indicated by observable feelings, beliefs, activities, and… 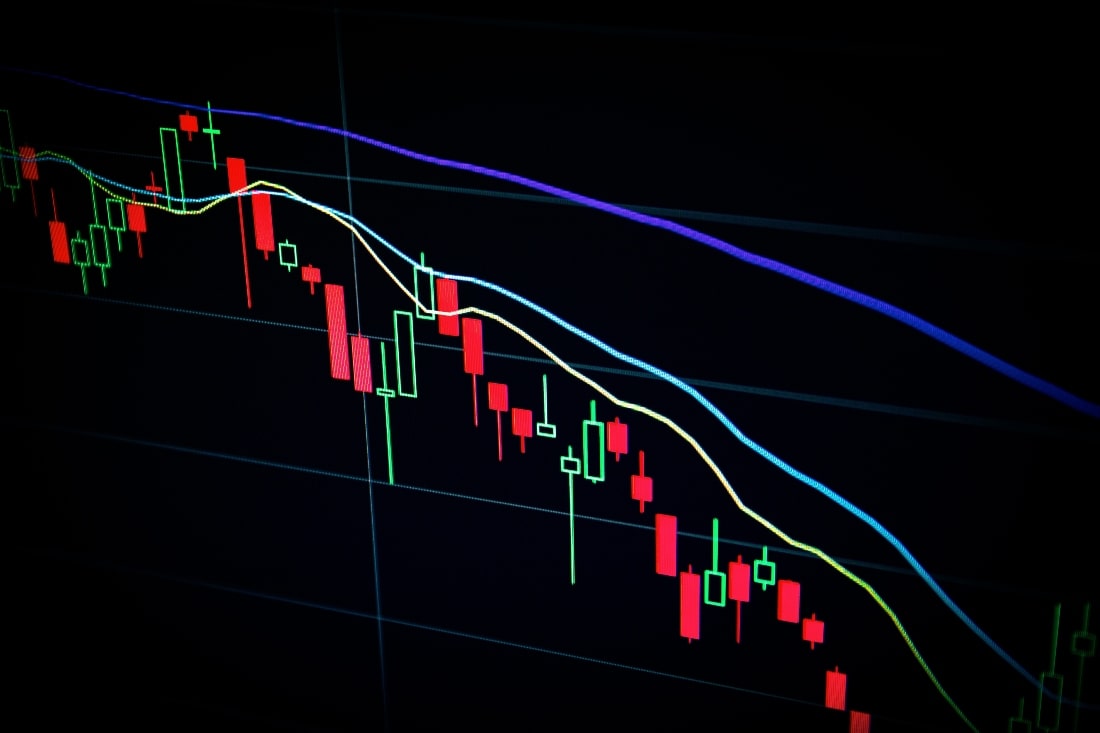 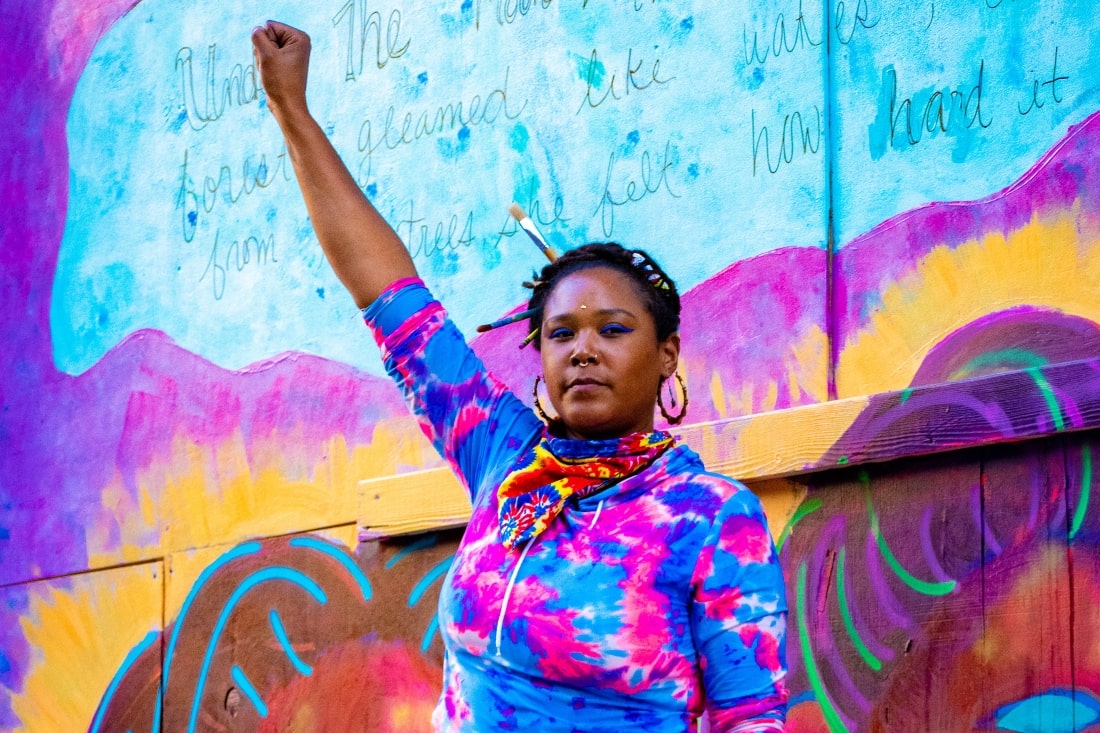 FemTech has Been Transformed by Covid-19