kegg, the clinically proven fertility tracker that senses cervical fluid that also doubles as a kegel ball, announced the birth of the first confirmed baby conceived using the FDA-registered device. Baby Isaiah was born in Omaha, Nebraska on March 17th, 2021 to parents Andrea (32) and Matthew (33). In 2020, 27% of respondents to a kegg survey distributed to users noted that they had successfully conceived.

58% of kegg users who are currently trying to conceive are seeking their first baby while the other half trying to conceive already have at least one child. Andrea, who was already a mother to one child, had been trying to conceive for a few months before discovering kegg. Andrea was one of the first Indiegogo backers of the product and she conceived after her first cycle using kegg.

“I suffer from multiple health conditions which make trying to conceive very challenging,” said Andrea. “I was searching for a fertility tracker that would help me know my full fertile window in advance in order to be able to time intercourse properly. I thought temping was too limiting as it didn’t alert me to when my fertile window started. I wanted something that took the guesswork out of this for me, in a very convenient way, and that’s when I found kegg. My husband travels for work, making timing even more crucial. I wouldn’t have known I was in my fertile window without kegg!”

kegg senses the electrolytes in cervical mucus to help predict the fertile window and it doubles as a kegel ball for pelvic floor exercises. When it comes to cervical fluid, no other biological marker has been proven to give such dependable, real-time insights for women trying to conceive. This makes cervical fluid the key fertility sign to recognizing the fertile window and possible ovulation within each menstrual cycle. With fertile cervical mucus, sperm can survive for up to five days within the reproductive tract. The fertile window prediction is a 5-day window marked in green on the app, placed at the beginning of the user’s cycle, during which time kegg predicts the greatest likelihood of conception for the entire cycle.

How Kegg is different

kegg’s real uniqueness is in the way the device processes the cervical fluid data.

kegg uses proprietary impedance technology to track the changes of electrolyte levels in cervical fluids associated with the beginning and the end of the fertile window.

Through precise patent-pending sensing technology, kegg is intended to help predict a more accurate and personalized fertile window in comparison to probability-based solutions, which estimate the fertile window therefore making them rarely accurate for irregular cycles.

Unlike other fertility products that must be worn through the night, using kegg only takes two minutes daily. kegg is also the only fertility tracker that has the kegel exercise device to support pelvic floor health and can also increase lubrication and circulation for better data collection.

“Our first customers started their tracking journey with kegg in June. We were elated to have heard from several keggsters who have successfully conceived and we are grateful for the resilience of those women who are still trying,” said kegg Founder and CEO Kristina Cahojova. “We’re looking forward to welcoming more kegg babies this Summer, and in fact have personally heard from 14 women that they will be moms in the next few months thanks to kegg!”

Launched in the United States in summer 2020 and in Singapore later in October of 2020, kegg became so popular that the company sold out it’s first batch within months.

About kegg
kegg is the first product from Lady Technologies Inc. launched in 2020 by Kristina Cahojova and her team. kegg is an FDA-registered 2-in-1 medical device that combines fertility tracking with pelvic floor exercising. Following a successful Beta launch and Indiegogo campaign that reached its goal in just 36 hours, Lady Technologies successfully closed a seed round and is now actively raising a series A. Investors include Crescent Ridge Partners, SOSV, Texas Halo Fund, Fermata Fund, MegaForce, as well as several notable angel investors. 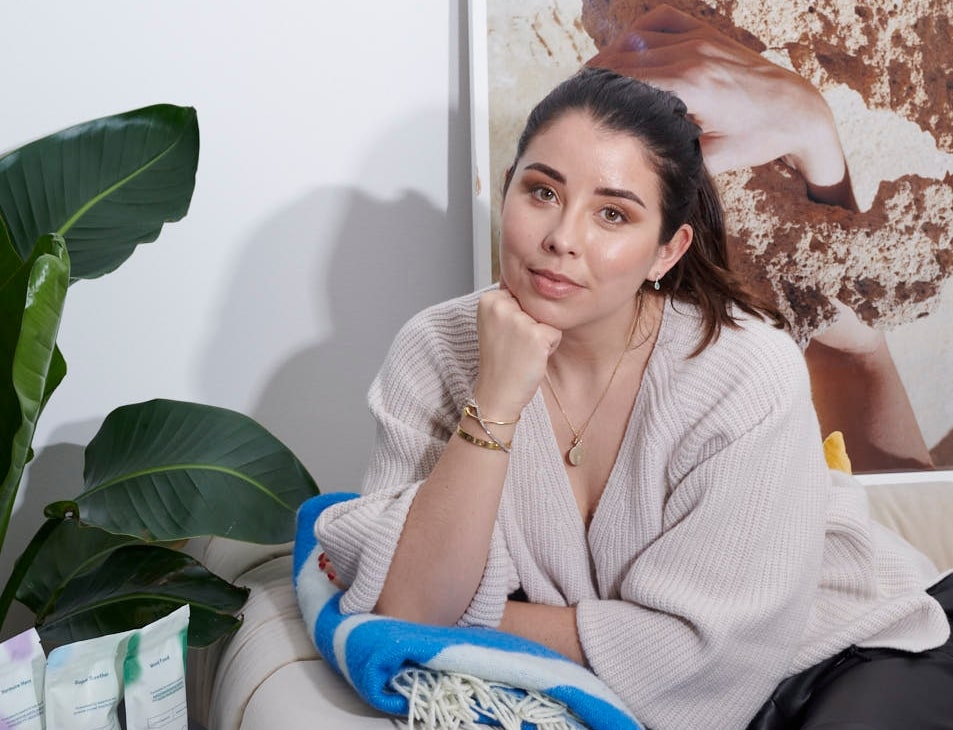 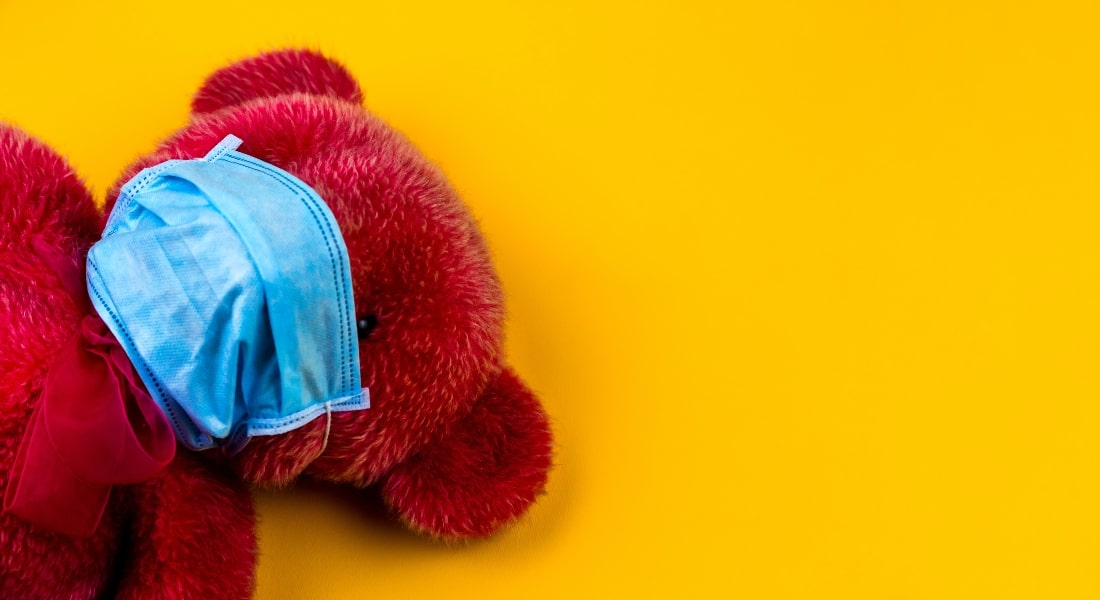 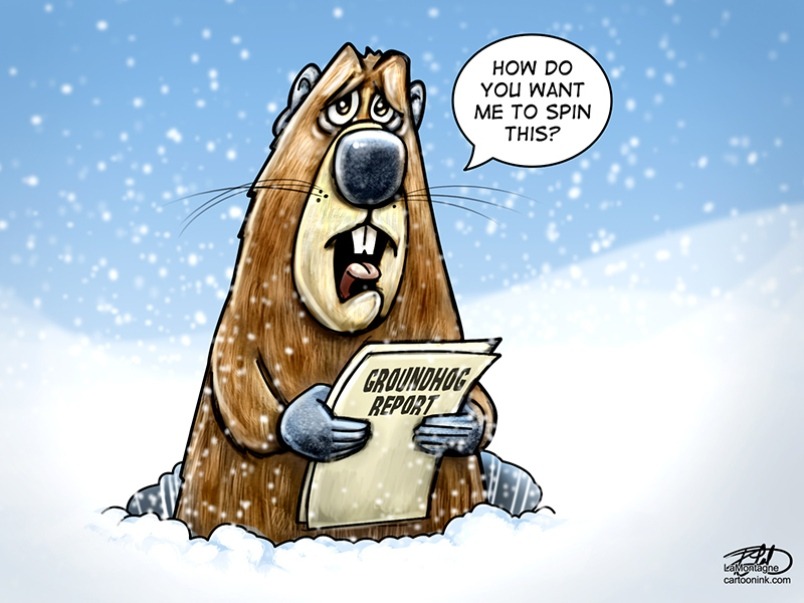 How Every Startup Can Avoid Business Groundhog Day

For founders and CEOs this Groundhog Day feeling has often been magnified as they set into a daily routine which isn’t to their advantage. 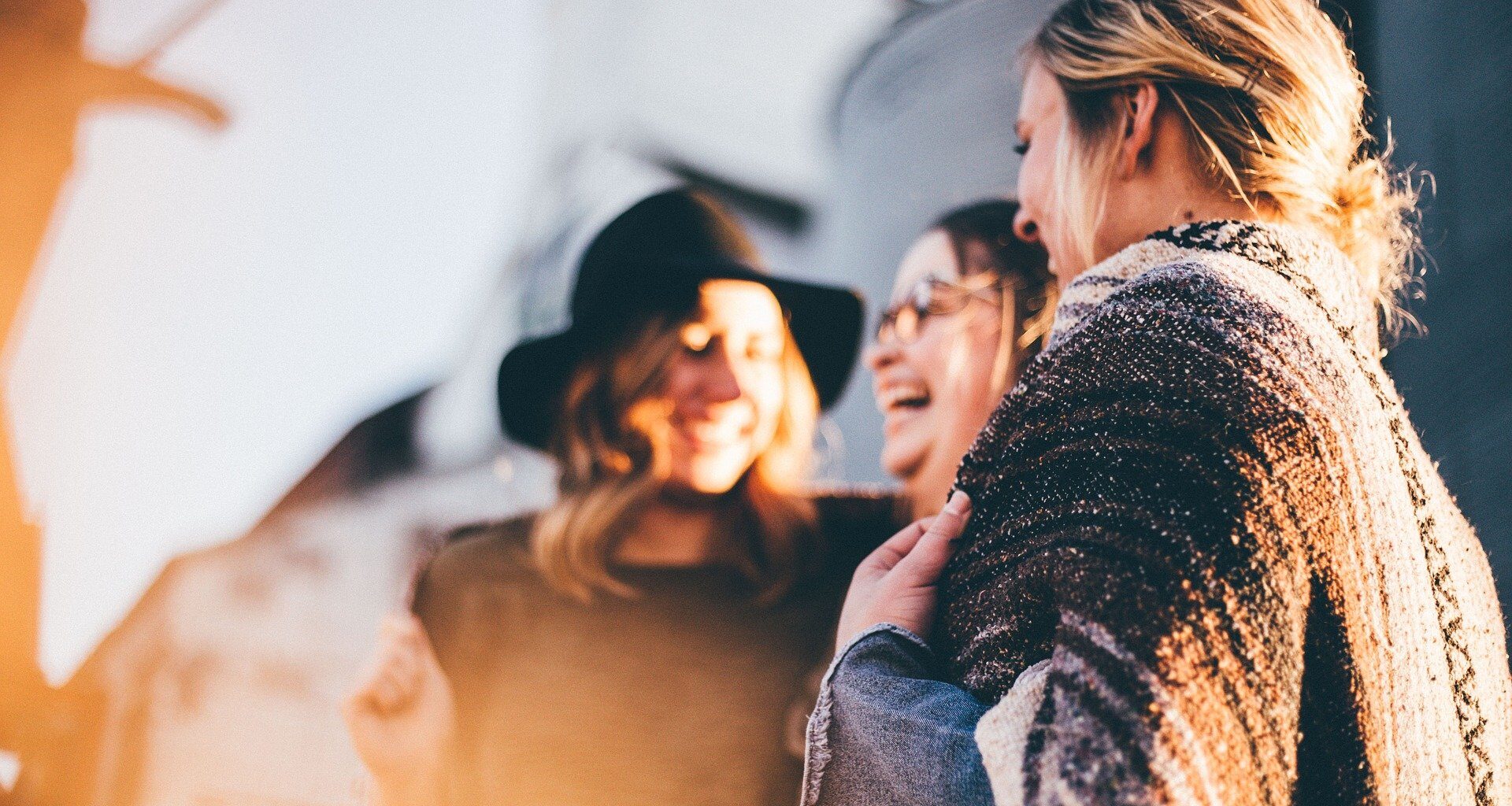 Allowing women to own their bodies: the new wave of femtech start-ups to watch

In the early days of femtech, a category of tech that focuses on women’s health, apps such as…