A study determining the efficacy of the Priya® Fertility System ovulation prediction compared to traditional ovulation prediction methods will be presented at the American College of Obstetricians and Gynecologists Annual Clinical and Scientific Meeting, April 30 – May 2, 2021.

“Optimization of Core Body Temperature Measurements Using the Priya® Fertility Sensor” will be presented by the study’s principal investigator, Donald Aptekar, MD, FACOG. Dr. Aptekar is an OBGYN based in Denver, Colorado. The study is sponsored by Prima-Temp, Inc. of Boulder.

Prima-Temp’s significant clinical study is designed to evaluate the success rate of core body temperature transmissions from the Priya sensor to its app and to compare the efficacy of the Priya fertility prediction to that of luteinizing hormone test results.

He is a past president of the CO OB/GYN Society, past chairman of the medical board of Planned Parenthood, and former Assistant Clinical Professor of OB/GYN at the University of Colorado Health Sciences Center.

The results from that study found the successful temperature transmission rate to be 97.7%. In terms of the efficacy of the Priya ovulation prediction algorithm as compared to the positive LH test results, in 24 subjects with 45 evaluable cycles, a Priya fertile window alert was generated an average of 2.7 days prior to the first positive LH test result, approximately four days prior to the estimated ovulation event. On average, a positive LH occurs only 12-36 hours ahead of ovulation, but Priya gave users an indication of ovulation far enough in advance to capture a majority of the fertile window, the crucial time period to have intercourse in order to achieve pregnancy.

The significance of those findings is twofold: First, the sensor was found to be reliable in taking, storing, and transmitting continuous core body temperature data from the sensor to the application where the fertility prediction was made. Second, providing notice of the fertile window 2.7 days prior to an LH test result gives the user that much broader of an opportunity to achieve a pregnancy.

The Priya Personal Fertility System includes a sensor and a mobile app. The Priya sensor is an intravaginal temperature sensor that measures continuous core body temperature every six minutes and automatically sends data to the app. The Priya app uses a proprietary algorithm driven by machine learning to analyze the unique patterns in temperature that identify the fertile window and sends the user a notification of her fertile window each cycle.

The study is also very relevant for several other reasons. Women want to know about their fertility status to make family planning decisions and 1 in 8 couples have difficulty conceiving. Further, only 13% of women can identify their fertile window and the fertile window falls within the days of the cycle identified by clinical guidelines in 30% of women.

Historically, fertility awareness tools, such as basal body temperature, are poor predictors of ovulation for many people, and at their best can be used to retrospectively identify approximate ovulation timing. LH testing is also inconvenient, hard to interpret and may miss the fertile window. All of this makes it difficult for couples to use the tool for proception, or to identify cycle irregularities that may be hindering the process.

Our solutions include the Priya® Personal Fertility System and Kindara®. Priya delivers a unique, precise, and high-convenience fertility management experience for ovulation prediction and clinical diagnostic support. Kindara is an award-winning health engagement platform, data interface, and robust community that has been used by more than 1.6 million women worldwide. For more information about our solutions, visit http://www.kindara.com. For more information about Prima-Temp, visit http://www.prima-temp.com. 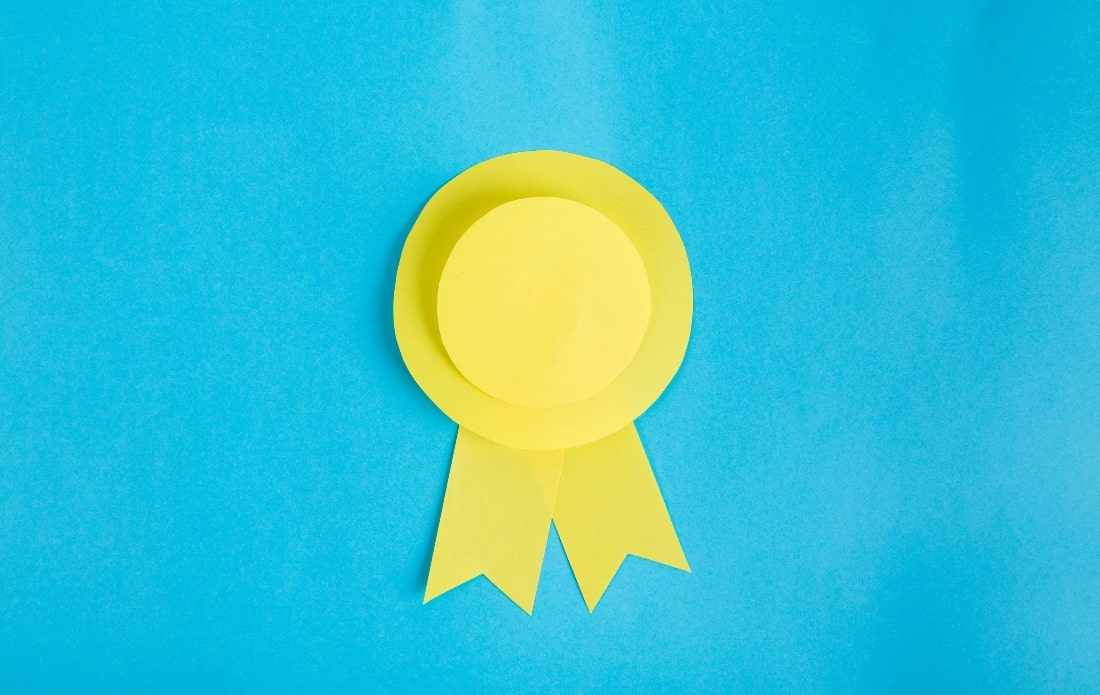 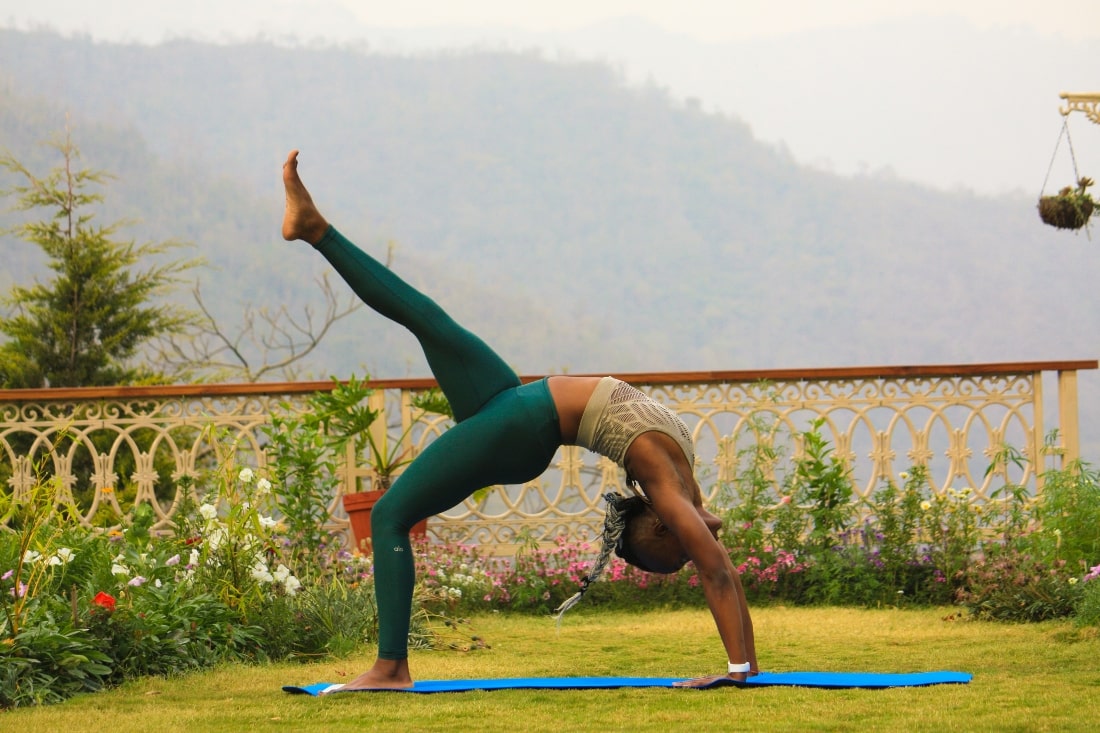 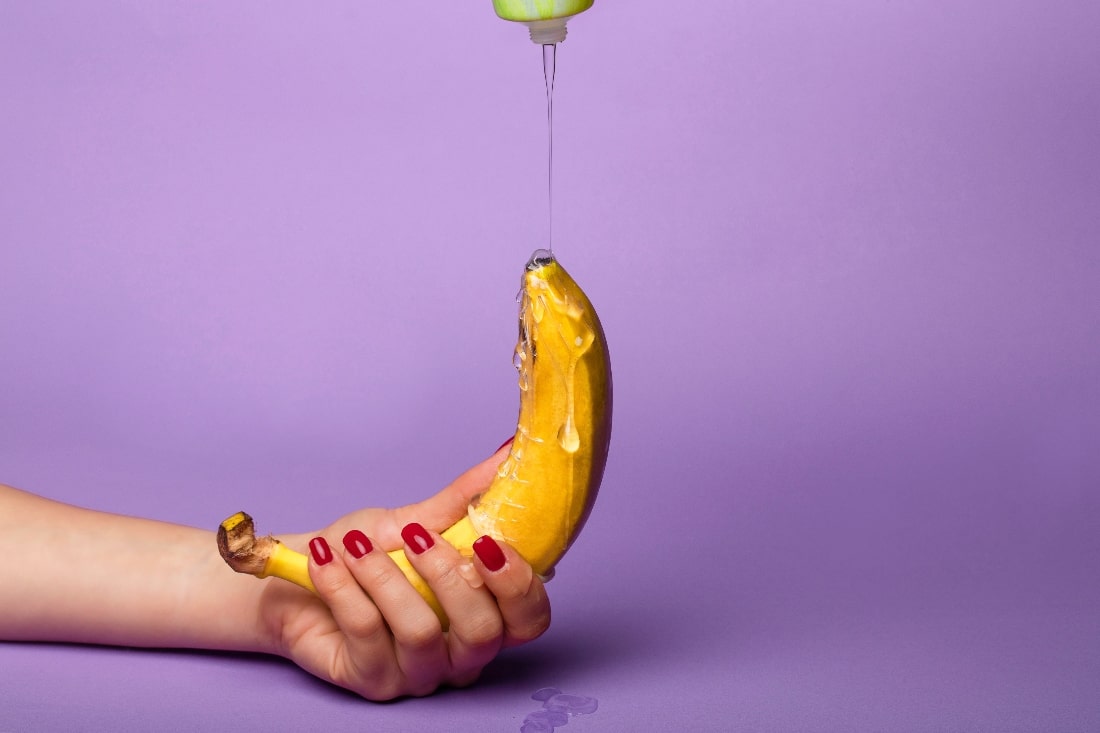 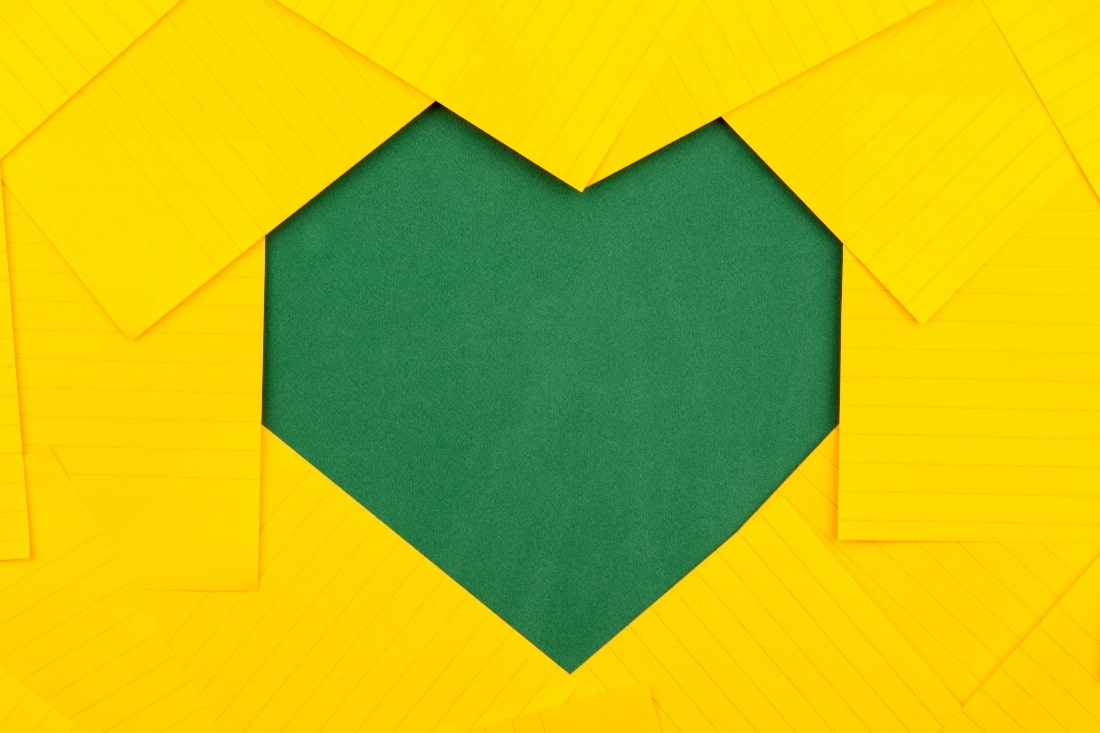 Welltok Welcomes Maven and Progyny to its Connect Ecosystem Family 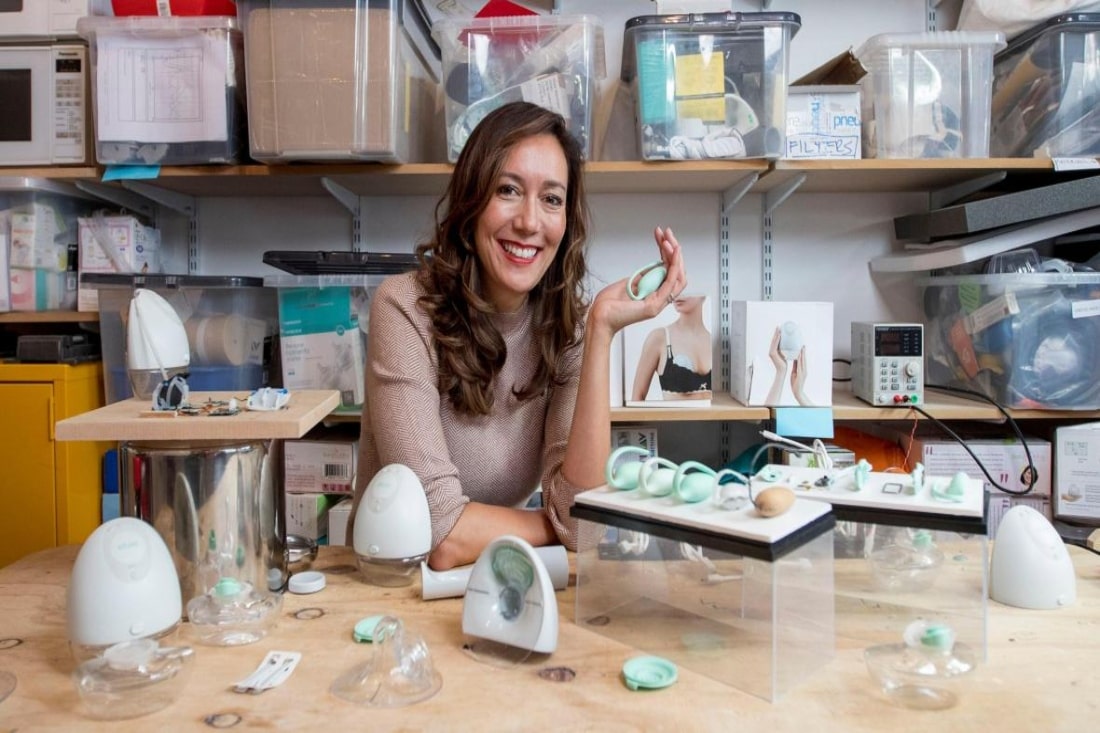 Elvie’s $80M Funding Round for FemTech