Over 26 Million Women Have Uterine Fibroids

Minimally invasive procedures offer an alternative to hysterectomies. It’s hard to imagine losing your ability to have children when you’re only 30-years-old. But for women who suffer from uterine fibroids, that could be the reality if their doctor recommends they undergo a hysterectomy. Although uterine fibroids are among the most common gynaecological issues, there is a lack of awareness, education, and prioritization about this women’s health issue.

Dr. Steve Yu of the Rox Surgery Center in Newport Beach, California. Dr. Yu has devoted his practice to pioneering the treatment of uterine fibroids through minimally invasive gynecologic surgery (MIGS) and has performed over a thousand of these laparoscopic and robotic procedures. These procedures relieve women of pelvic pain, urinary frequency and heavy menstruation, while still preserving their fertility.  The huge benefits of minimally invasive surgery are significantly improved cosmetic appearance; less pain; quicker recovery; less scar tissue; less risk of bleeding; and less risk of infection.

“Uterine fibroids do not always need to be removed. Fibroids need to be treated or removed only if you are symptomatic, or if the fibroids are causing infertility,” Dr. Yu said. “Many people don’t know how easy it is to fix uterine fibroids with minimally invasive procedures.”

Uterine fibroids are benign tumours in a woman’s uterus that can cause reproductive problems and other complications such as heavy bleeding and pelvic pain. According to the Center for Disease Control, over 26 million women between the ages of 15 and 50 have uterine fibroids. They are most prevalent in women in their 30s and 40s.  Studies show African-American women suffer fibroids 2-3 times more than white women, and at a younger age.

For years, doctors have treated fibroids by performing a hysterectomy, a surgery to remove part or all of a woman’s uterus. The invasive procedure also eliminates a woman’s period and her ability to bear children.

For women who want to preserve their uterus’ functionality to have children in the future, Dr. Yu recommends minimally invasive myomectomy surgery. During this procedure, uterine fibroids are removed through small incisions made in the abdomen.

“I believe that women have been mistreated when it comes to gynecologic care,” Dr. Yu said. “I only perform hysterectomies when absolutely necessary. Whenever possible, fibroids should be treated with minimally invasive procedures, leaving the uterus and ovaries intact.”

Dr. Steve Yu is a Southern California-based surgeon specializing in minimally invasive gynaecological surgery (MIGS) at the Rox Surgery Center in Newport Beach. In 2008, he finished his residency at Case Western Reserve University. He took his expertise in MIGS to UCLA, where he worked as an associate professor. Dr. Yu is also experienced in vaginal rejuvenation and minimally invasive treatment for urinary incontinence. 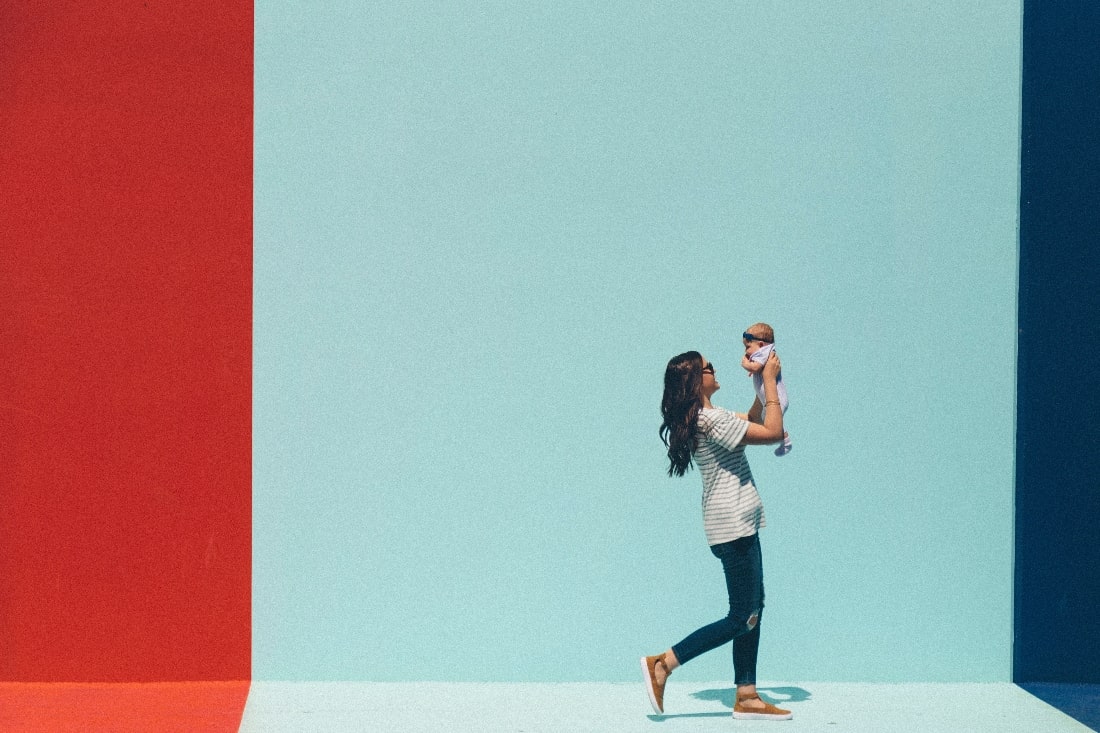 Post-Pandemic Baby Boom On Horizon In The U.S. 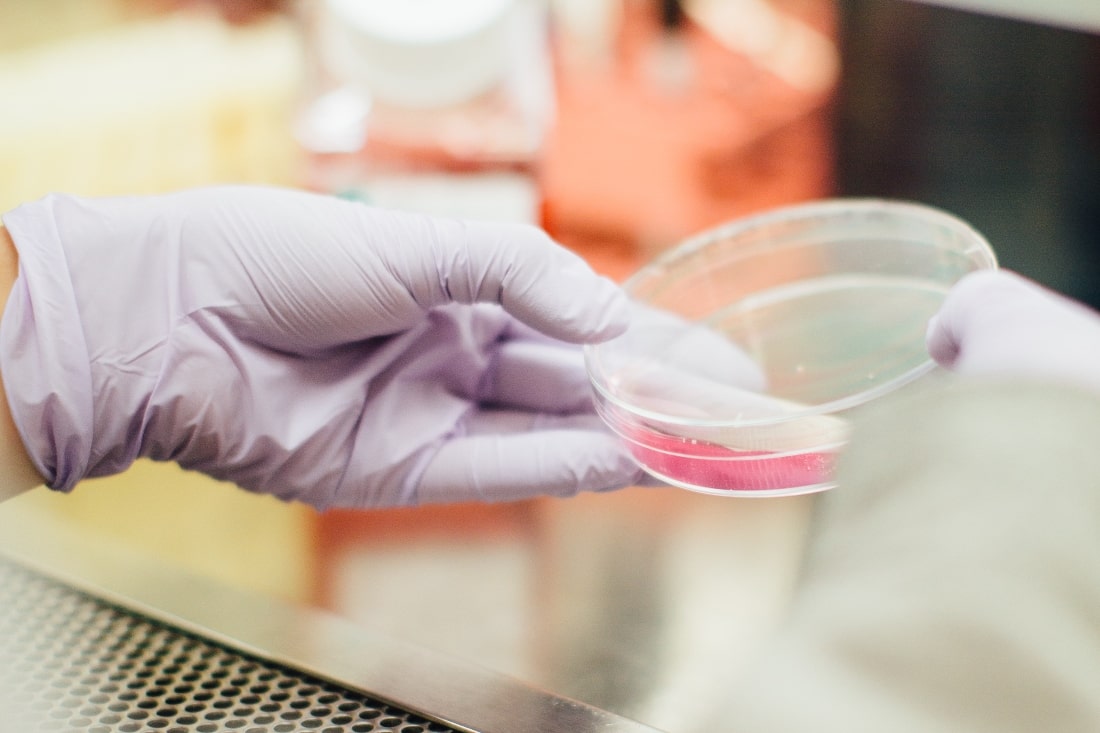 Bacteria Are Key To Vaginal Health 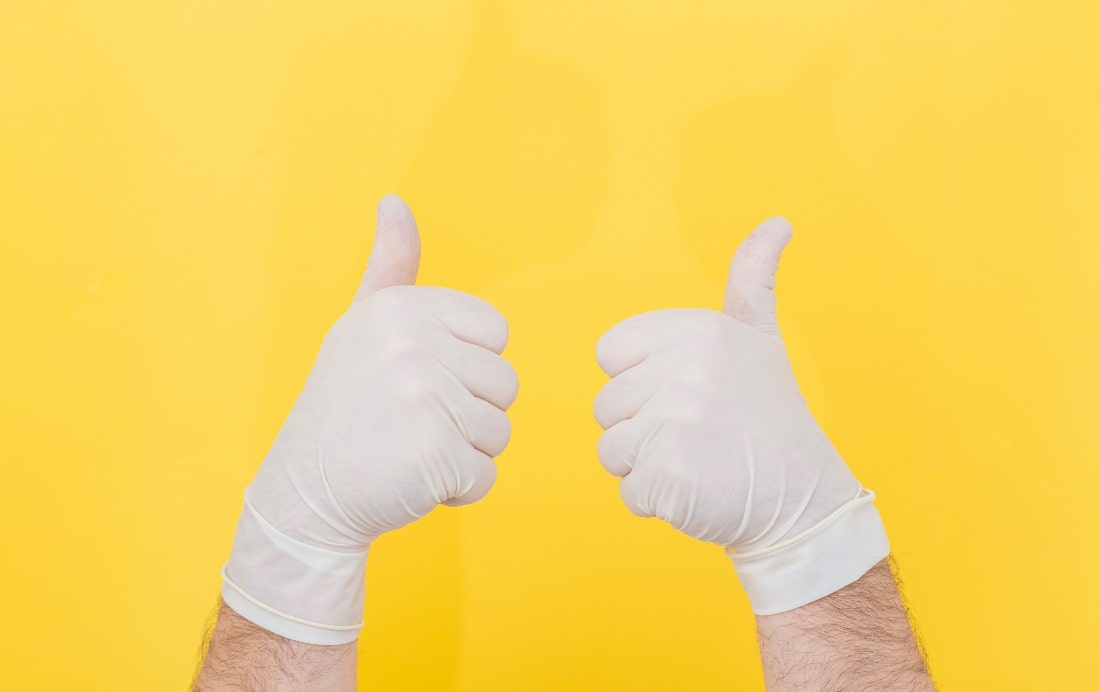 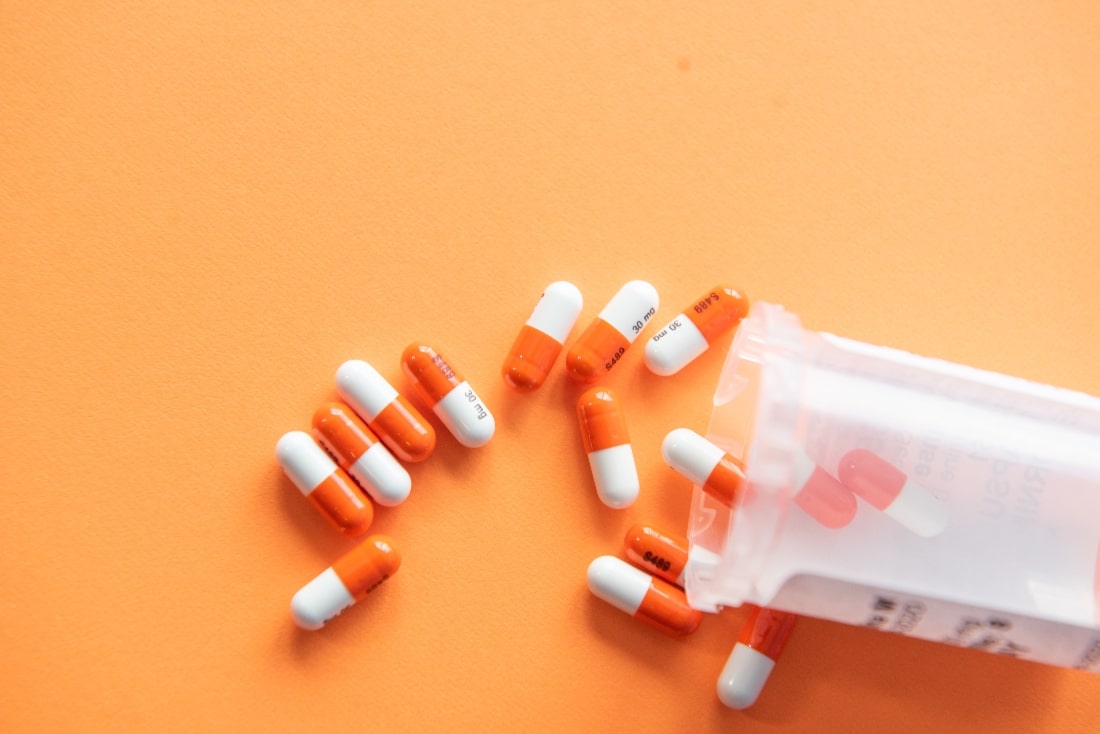 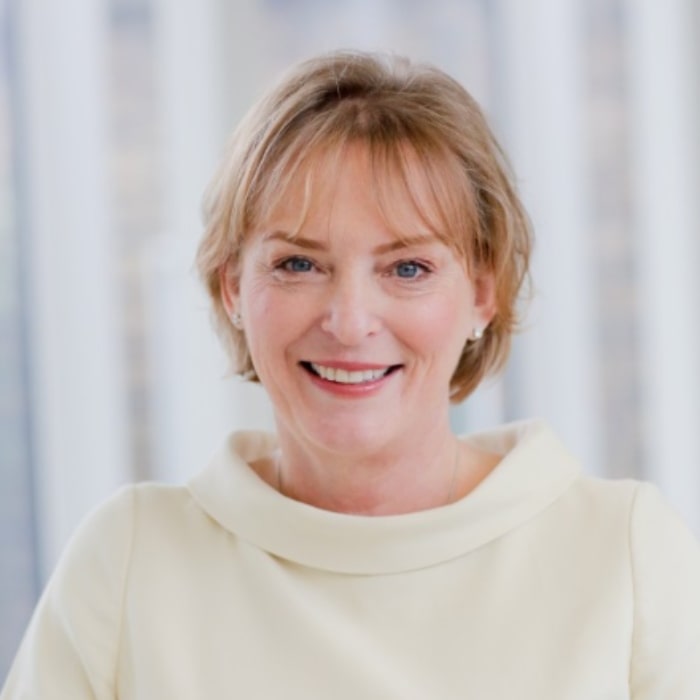 Jane Simpson has been a private consultant for over twenty specialising in incontinence and pelvic floor dysfunctions. Her first…