Pandemic has Increased Pregnancy Stress for US Women

COVID-19 has created increased stress for pregnant women in the United States, a group that already faced the highest maternal mortality rate in the developed world even before the pandemic.

One of their biggest concerns is their baby contracting the disease, according to a Washington State University study published recently in the journal BMC Pregnancy and Childbirth. Some women expressed fears that simply going to the hospital to deliver would cause them to get the virus and then be forced to isolate themselves from their newborn.

“They have a lot of questions for their health care providers. There’s a lot of we don’t know yet, which is understandable, but it’s especially stressful for the moms.”

Researchers also found that the pandemic increased pregnant women’s financial worries, made finding healthy food difficult and caused them to miss prenatal appointments. The study revealed even greater levels of stress and lack of social support among women of color and low-income pregnant women, highlighting an increase in health disparities that already existed prior to the pandemic.

“We know that prenatal stress impacts fetal development, so these are really big concerns,” Barbosa-Leiker said.

In the study, 52% of pregnant women and 49% of postpartum women worried about their babies contracting COVID-19, and 46% had sought extra information about COVID-19 protocols from the hospital where they had planned to deliver or had delivered, their babies.

In the qualitative portion of the survey, women reported many serious concerns. For example, a participant noted that their main concern during the pandemic was contracting COVID-19 and dying. Others worried about contracting the virus in the hospital when they delivered and that COVID-19 policies would force them to isolate from their newborn or keep their partners out of the birthing room. Barbosa-Leiker said hospitals had varying policies especially at the beginning of stay at home measures though the recommendation now is to keep babies and mothers together.

During the survey period, 27% of pregnant women reported an inability to obtain healthy food and 25% had missed prenatal appointments. Finances also emerged as a substantial issue: 19% reported having their income reduced; 9% had been laid off and another 10% reported that someone in their household had lost their job.

Within the survey sample, the pregnant women appeared to be more stressed than post-partum women who had already delivered, as they were less likely to engage in healthy stress-coping behaviors, such as exercising, taking breaks from the news and making time to relax.

U.S. pregnant women already face more stressors than many of their peers in industrialized countries. According to a report from nine maternal mortality review committees, they have the highest maternal mortality rate in the developed world, and social and environmental stressors contribute to a U.S women’s risk of dying within the first year of pregnancy. Previous studies have also showed U.S. pregnant women have higher levels of anxiety and depression compared to Dutch women, and higher levels of psychological stress than British women – and this was before COVID-19.

The results of the recent WSU study reinforce the need for more resources and support for pregnant women, especially during the pandemic, Barbosa-Leiker said.

“Health care providers should continue to talk with moms about all their stressors as their mental health and emotional well-being is key during this time,” she said. “Providers can keep resources on hand. For instance, if they learn there is job loss in the family, they could quickly refer them to wraparound services.”

Other people can also provide more support but in a physically distanced way, Barbosa-Leiker said, as pregnant women and new mothers expressed a lot of guilt for keeping relatives, especially grandparents, away from the newborn.

“We heard a lot from our participants that they were stressed because they were afraid of offending family members,” she said. “Keeping in mind that new parents are doing everything they can to keep their baby and themselves safe and healthy, we should really try to support the parents’ wishes about how they want to deal with visitors during the pandemic.” 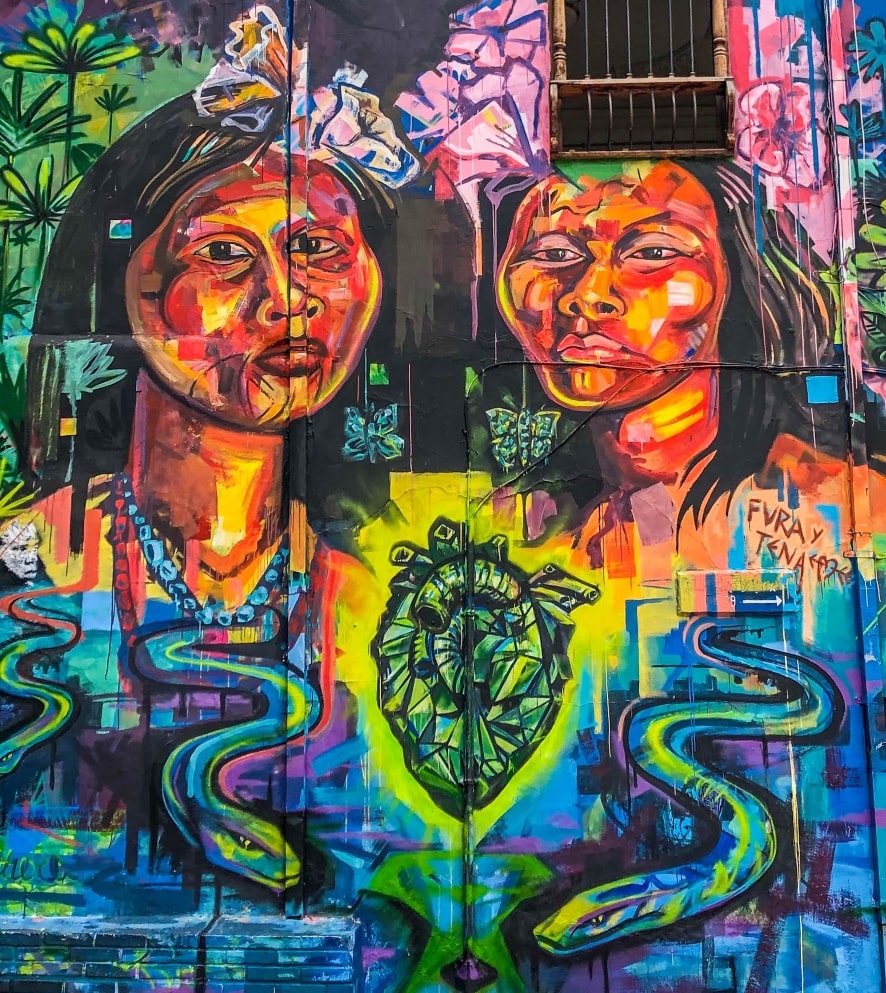 Women Only Study into Heart Palpitation has Interesting Outcomes 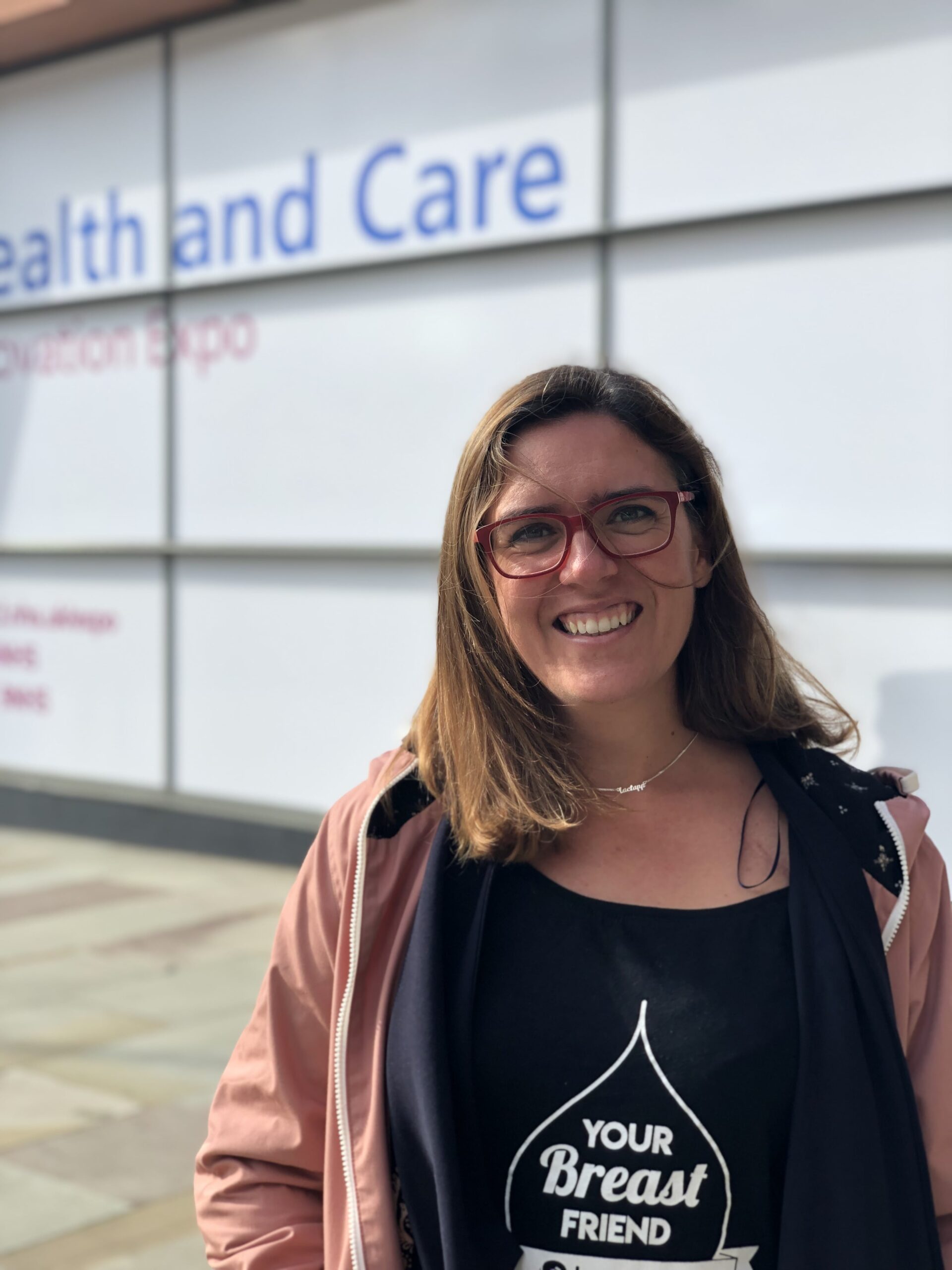 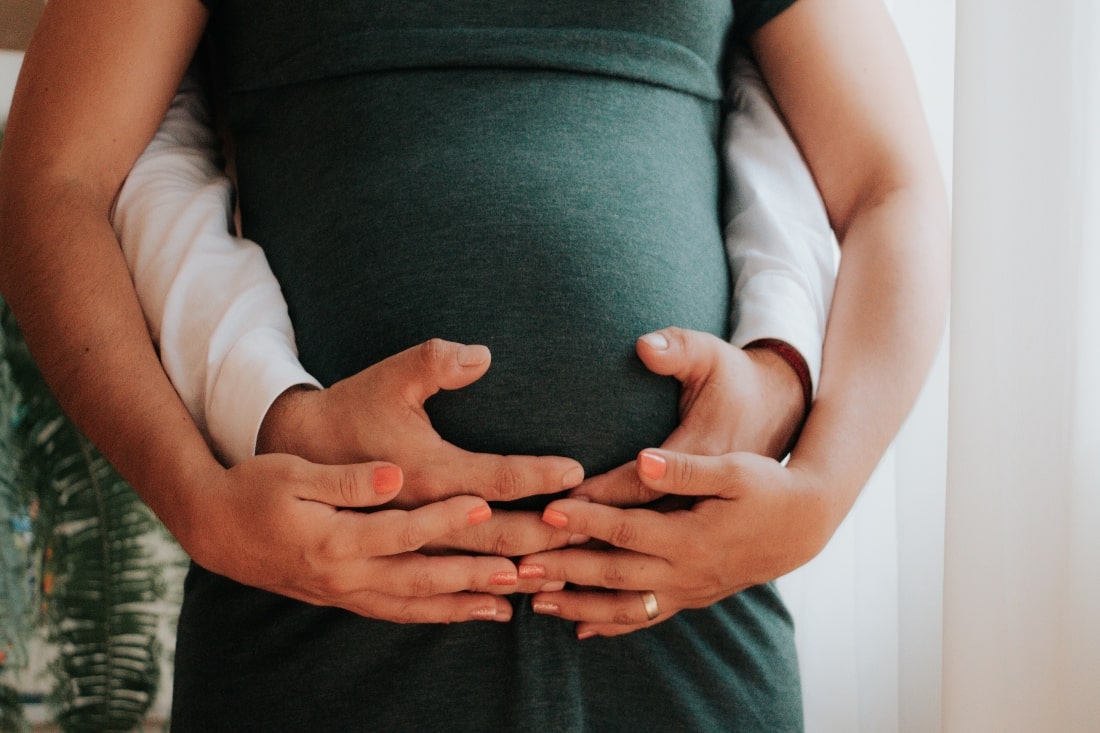 Babyscripts, the leading virtual care platform for managing obstetrics, announced today that they are entering into an agreement… 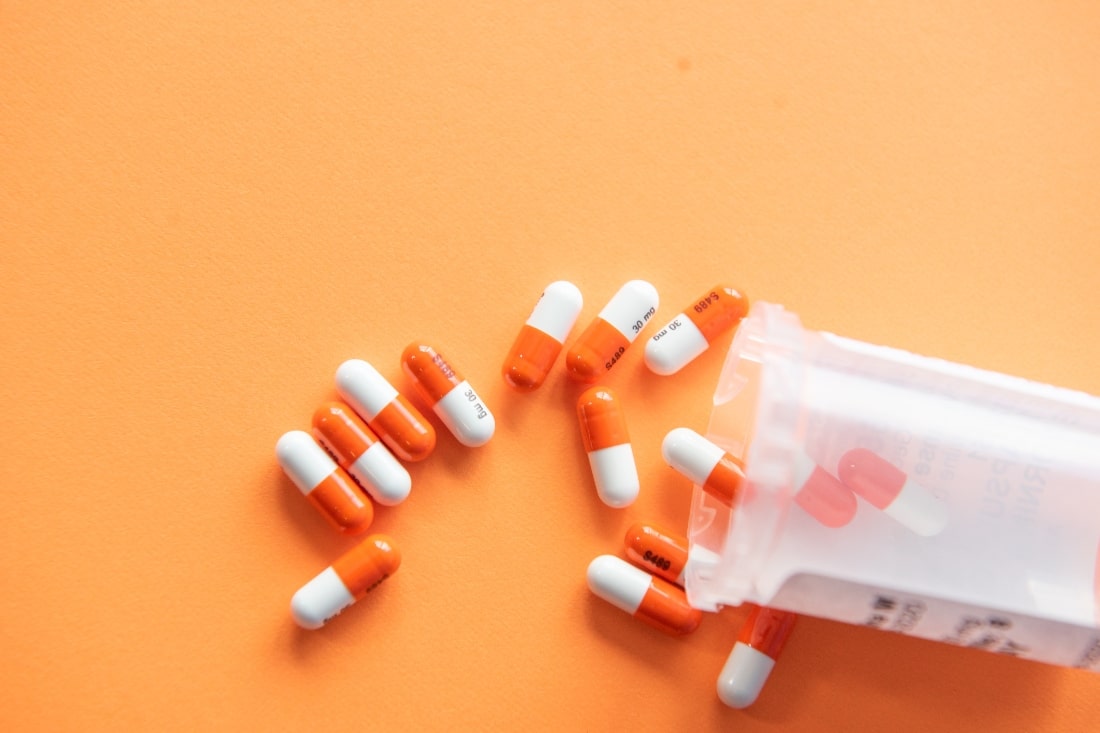 The “Non-hormonal Therapies for Women’s Health Market by Target Indication, Type of Molecule, Purpose of Therapy, Mechanism of Action,… 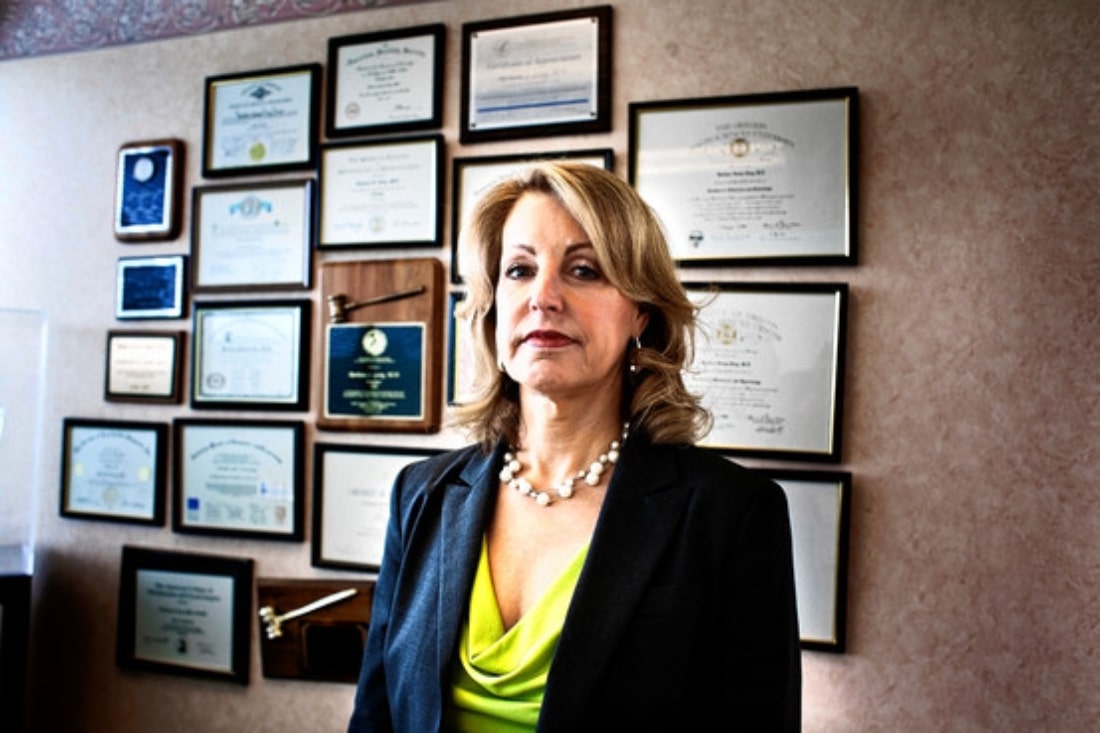