Bacteria Are Key To Vaginal Health

Bacterial vaginosis is the most common and recurrent gynaecological condition affecting nearly 30% of women between the ages of 15 and 44, according to the U.S. Centers for Disease Control and Prevention. A University of Arizona Health Sciences-led study recently identified a specific bacteria family and uncovered how it contributes to bacterial vaginosis, paving the way for new insights into disease prevention and treatment.

“These changes support bacterial vaginosis and create favorable conditions for subsequent gynecological diseases, such as sexually transmitted infections and cancer“.

Led by Melissa Herbst-Kralovetz, PhD, a member of the BIO5 Institute and associate professor of basic medical sciences at the College of Medicine-Phoenix, researchers found that members of the Veillonellaceae bacteria family contribute to an increase in inflammation and cell death, and alter the acidity of the cervical microenvironment. These changes support bacterial vaginosis and create favourable conditions for subsequent gynaecological diseases, such as sexually transmitted infections and cancer.

“Bacterial vaginosis is an enigma,” said Dr. Herbst-Kralovetz, who is also director of the Women’s Health Research Program. “We know many factors contribute to this disease, but little is known about the functional impact of the major players and how they’re changing the local landscape.”

The female reproductive tract is typically colonized by bacteria that promote health, such as Lactobacillus. While these bacteria are considered friendly, an imbalance can lead to the creation of a biofilm – a consortium of many different harmful microbes – that promotes disease.

Last year, Dr. Herbst-Kralovetz and colleagues described a hypothetical model in which the interactions between microbes and human cells alter the vaginal microenvironment and ultimately influence the balance between health and disease. This study is the first to define a definitive role for this bacterial family in bacterial vaginosis.

Insights from this study lay the foundation for polymicrobial, or “multi-bug” studies, which can determine the complex interaction effects of multiple bacterial species on female reproductive health.

“We also hope to categorize a variety of bacterial vaginosis -associated microbes based on their unique effects on the female reproductive tract”.

“Using this study and our 3D model as a foundation, we hope to determine if and how other species are altering the environment to contribute to bacterial vaginosis,” Dr. Herbst-Kralovetz said. “We have found that different species have distinct contributions, so we also hope to categorize a variety of bacterial vaginosis-associated microbes based on their unique effects on the female reproductive tract.”

Ultimately, Dr. Herbst-Kralovetz says this study and others like it can help to inform treatment and intervention strategies.

“It is important to know who the major players are, but also how they’re influencing physiological processes and disease, so we can develop targeted strategies to treat bacterial vaginosis and prevent subsequent gynaecological infections and cancer,” she said.

Dr. Herbst-Kralovatz’s co-authors from the College of Medicine-Phoenix are Jason Maarsingh, PhD, a postdoctoral research assistant in the Department of Obstetrics and Gynecology, and Pawel Laniewski, PhD, an assistant research scientist in the Department of Basic Medical Sciences. Other co-authors include undergraduate students8 Camryn Garza and Mary Salliss, who participated in the Bath University Placement/Exchange Program. 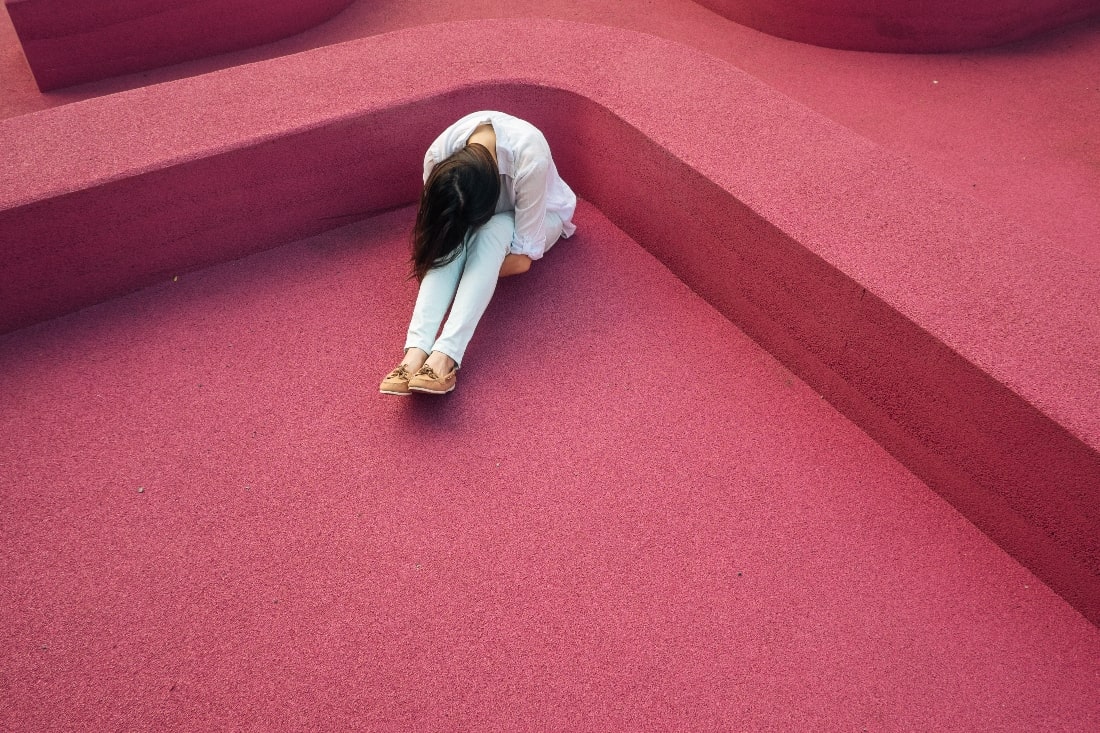 Over 26 Million Women Have Uterine Fibroids 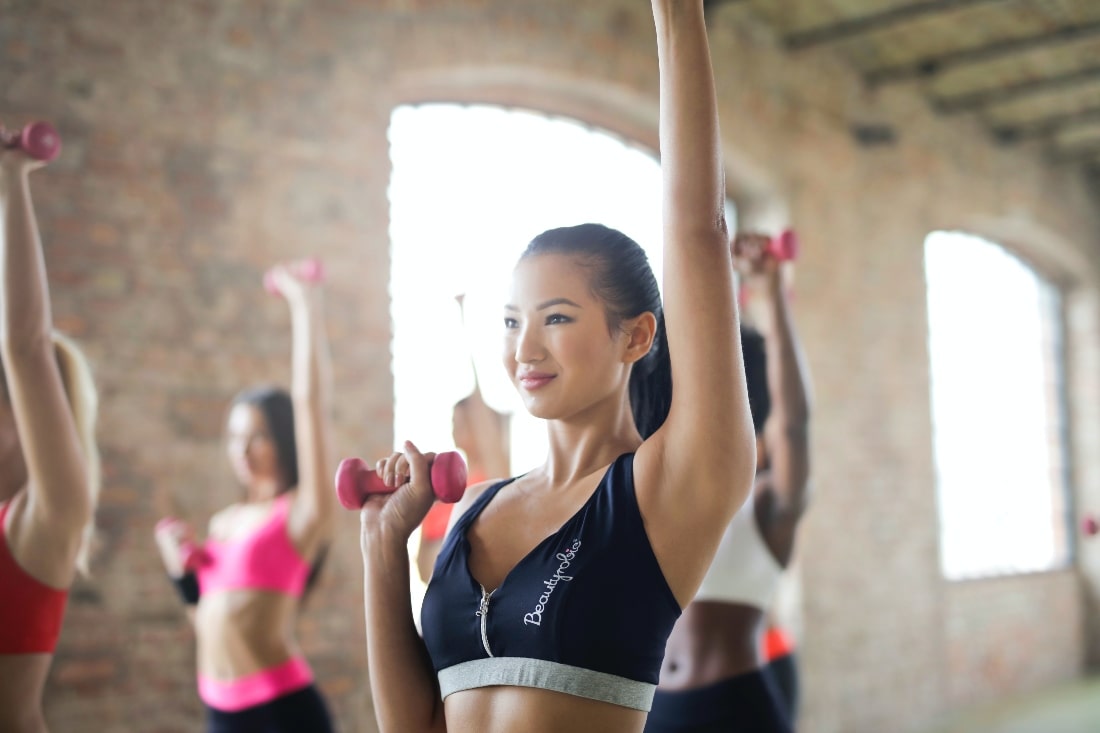 iFit Acquisition is Placing Women at The Center 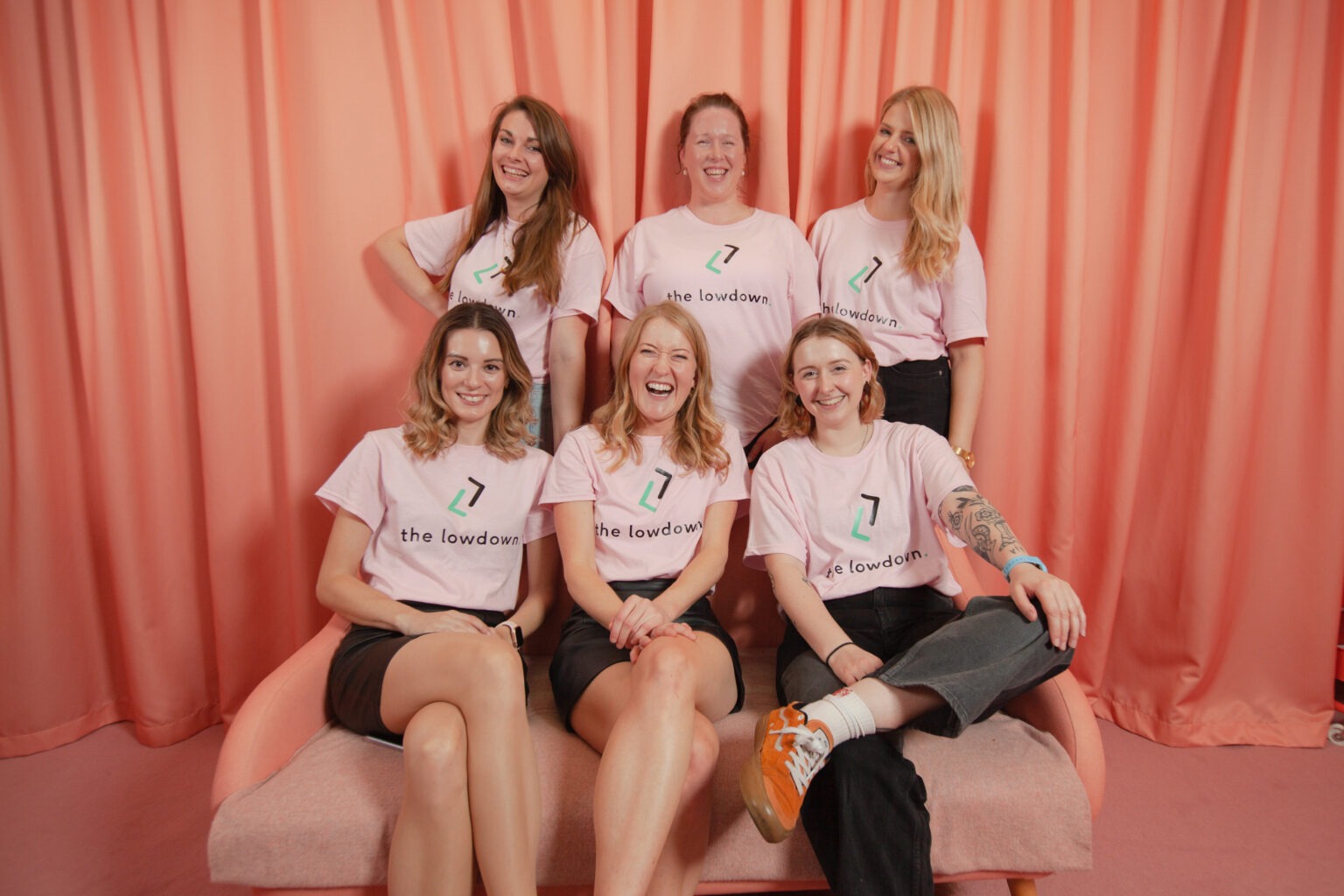 Access to contraception is not just a human right but a health and economic equaliser! The Lowdown, the… 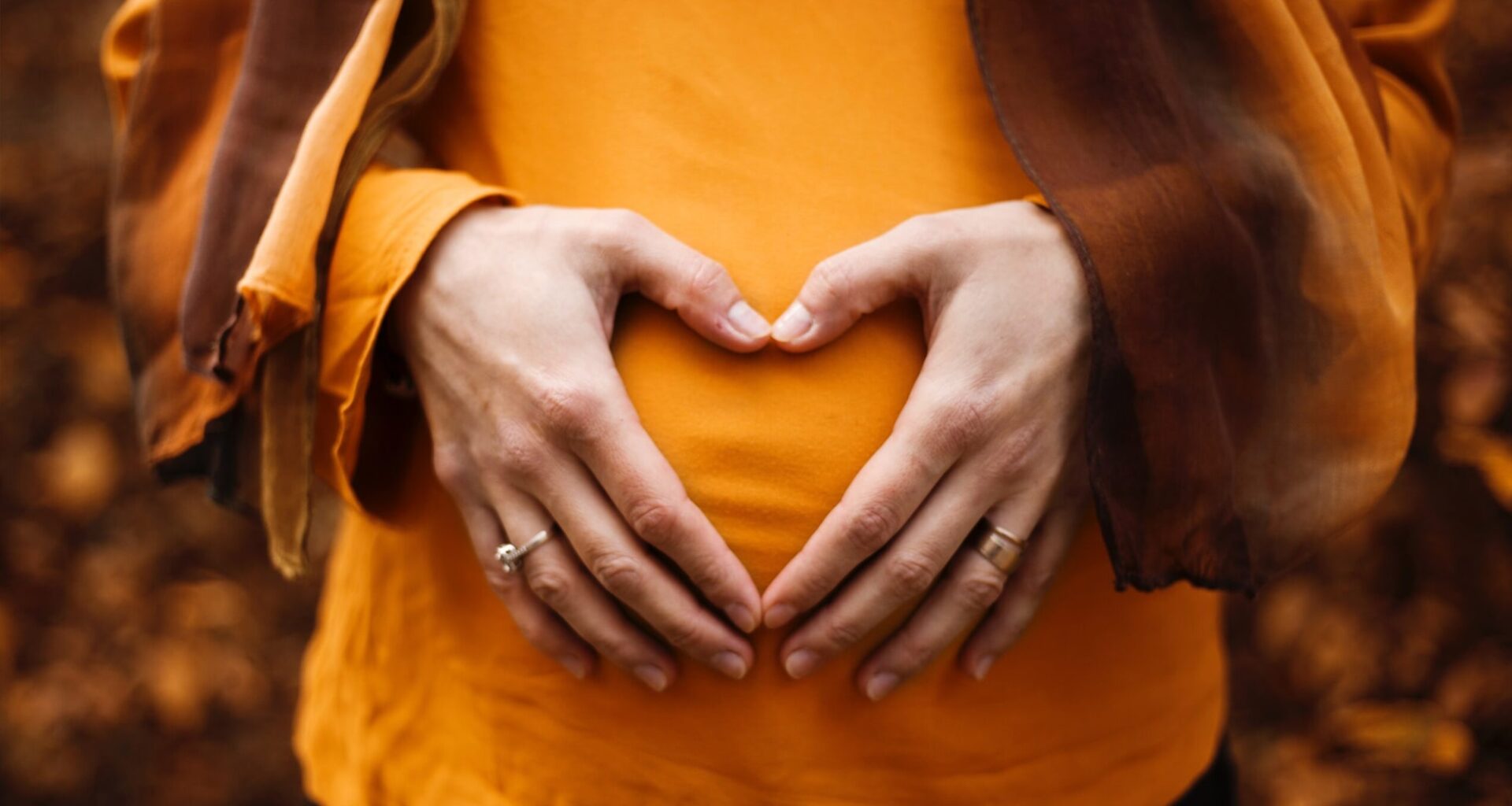 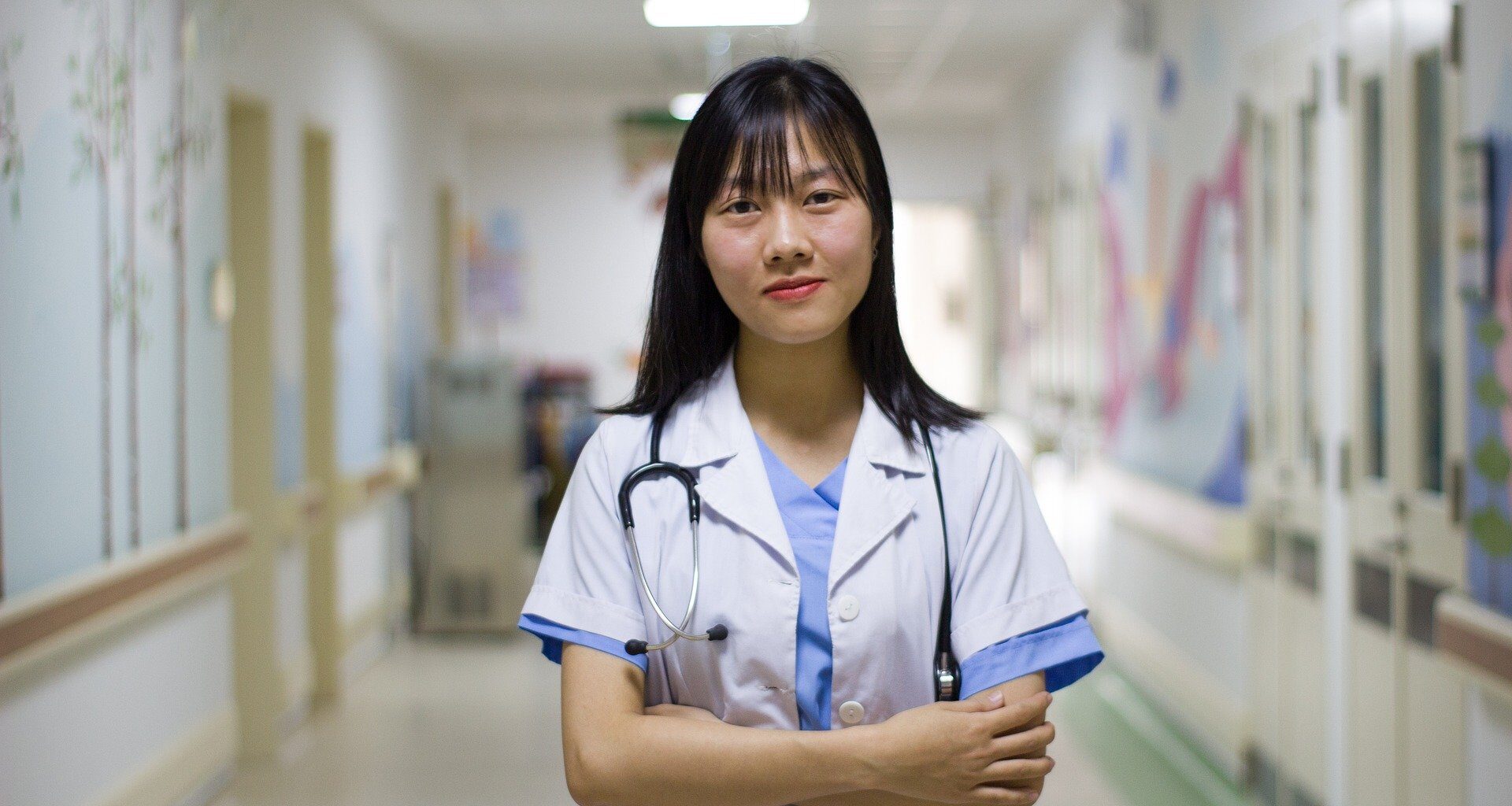