What Does Elvie’s Raise Mean for FemTech?

FemTech Live
0
0
0
0
0
0
0
Elvie, the FemTech pioneer behind the silent breast pump and smart pelvic floor device, has announced further funding to its Series C, leaving many in the FemTech industry wondering what’s next.
Total
0
Shares
0
0
0
0
0
0
0

Elvie’s raise for its Series C round has been big news. Now today Elvie announced it would top up it Series C, which it announced this July, adding a further £12.7m to bring the total raised to £70 million. This is leaving a lot of people wondering, if FemTech is no niche, where does that leave the rest of the FemTech industry?

For some in the FemTech space, it is a testament to how well the industry will continue to grow and expand. “The news of Elvie’s latest fundraising round signals a shift in the never niche, but still nascent, FemTech industry. Funding – or lack thereof – has been a consistent issue for FemTech Founders, and Elvie’s recent accomplishment in raising this amount of money serves as one of many companies in the industry showcasing how FemTech solutions, products, and services have significant market value,” said Susan Stover, FemTech influencer and marketing manager.

Similarly, Sanjana Rao a FemTech Innovator, reflected, “Women’s health can finally get their due! Slowly but surely. Investors pay attention – I was recently in a meeting where most of the VCs said they don’t really invest in FemTech. Hope this serves as an eye-opener.”

“It’s perhaps an indication of the level of maturity of Elvie, rather than a new dawn in Femtech investing.”

For others, Elvie’s raise had more to do with the company’s success and structure. Rob Milnes, CEO of FemTech startup Fertility Focus, commented, “it’s perhaps an indication of the level of maturity of Elvie, rather than a new dawn in Femtech investing.” He went on to explain, “to me this investment is recognition of a well-led company with a clear strategic direction. Elvie has successfully straddled two different segments in the Femtech market but one at a time and that may be the key to a bigger raise.”

FemTech is More Than Female Health

Many in the FemTech space noted how this amount of investment would not just improve the space but also outcomes for the global population.

Wendy Powell, Founder of FemTech platform MUTU, summarised this point when she said, “Women’s health, women’s digital health – the physical bodies and mental health of half the world’s population, is literally our planet’s future. We know that when we take care of women and girls, then communities and societies change for the better. And every event big or small that moves that needle, paves the way for the rest of us.”

An invitation to make some big, bountiful waves that will prove to have a positive impact for everyone.

Daniella Peri, who is also a founder of a FemTech company Yoppie, felt the same. “Women’s health affects half the world’s population directly and another half indirectly. We also know that women make 80% of the health care decisions at home. Maybe it’s time to just call it health?”

Lisa Medan, who runs wellness brand BodyTalks, carried the same sentiment, stating “[The Elvie Raise] is just beginning and an invitation to make some big, bountiful waves that will prove to have a positive impact for everyone.”

For many Elvie’s raise was evidence of the need for Research and Development into the industry.

Farah Dehmouni Jashanmal, a business consultant in the space, highlighted this perfectly. “what is crucially needed now in Femtech are early-on investments in R&D coming from investors.” Farah noted that for this to happen “there must be understanding and in order to reach that level of understanding, information, data, education, open and transparent discussions are needed, pushing away the taboos era.”

This lack of understanding by investors was also picked up on by Rob Milnes who emphasised that FemTech solutions “are generally less understood because of the age, race and gender profile of investors. That still needs to change for a better investment climate.”

This point was further emphasised by Hilla Shaviv, Founder of Gals Bio, own experiences. “women health is far away from being mainstream. Only fertility, pregnancy and post-pregnancy are getting funding and attention. Basic women health devices are still neglected from the point of view of funding and research.”

Whatever your opinion on FemTech it has to be said that such a large raise for Elvie can only be good for FemTech. Whilst the industry has a long way to go in being seen as a significant market sector, the precedent Elvie has set is sure to open many more opportunities for others in the field. 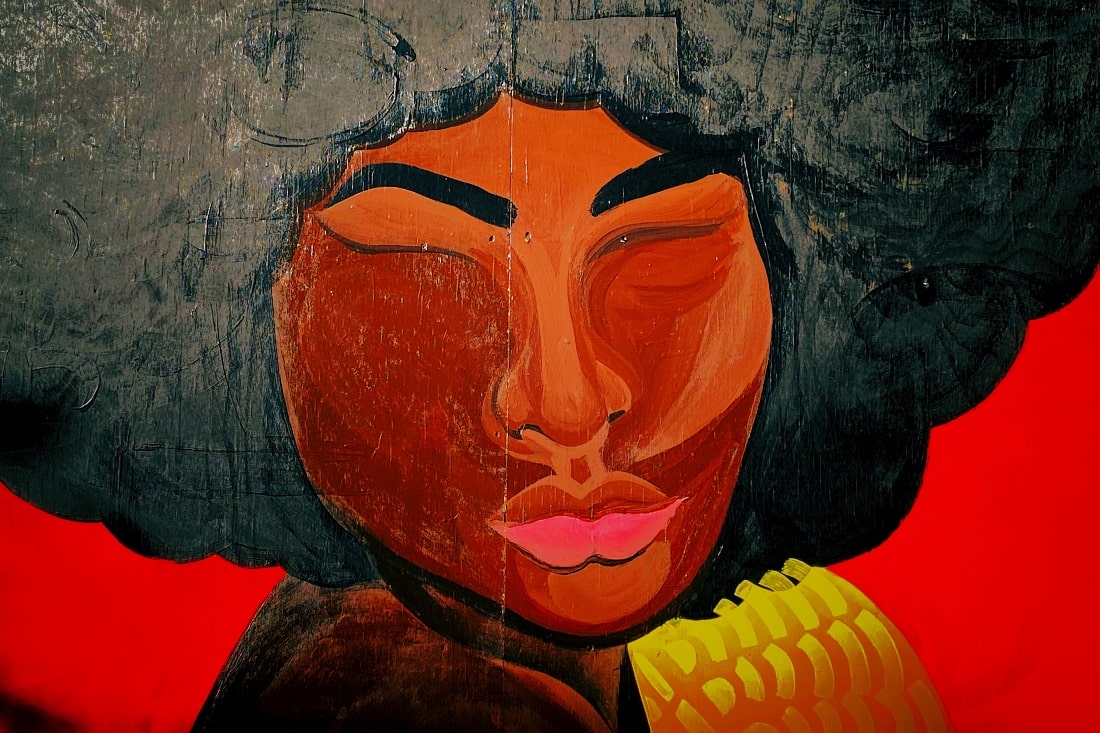 Health In Her HUE Raise is Triumph for Women of Colour 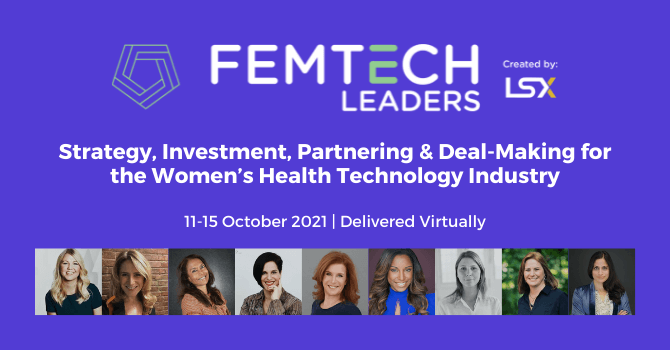 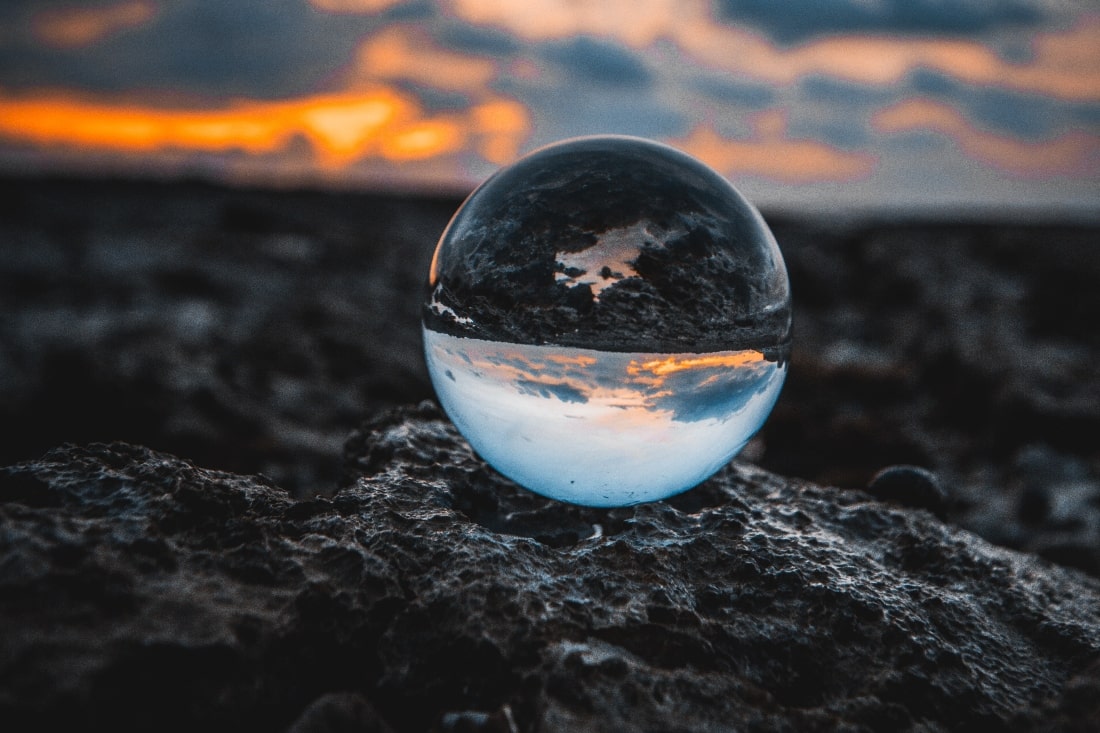 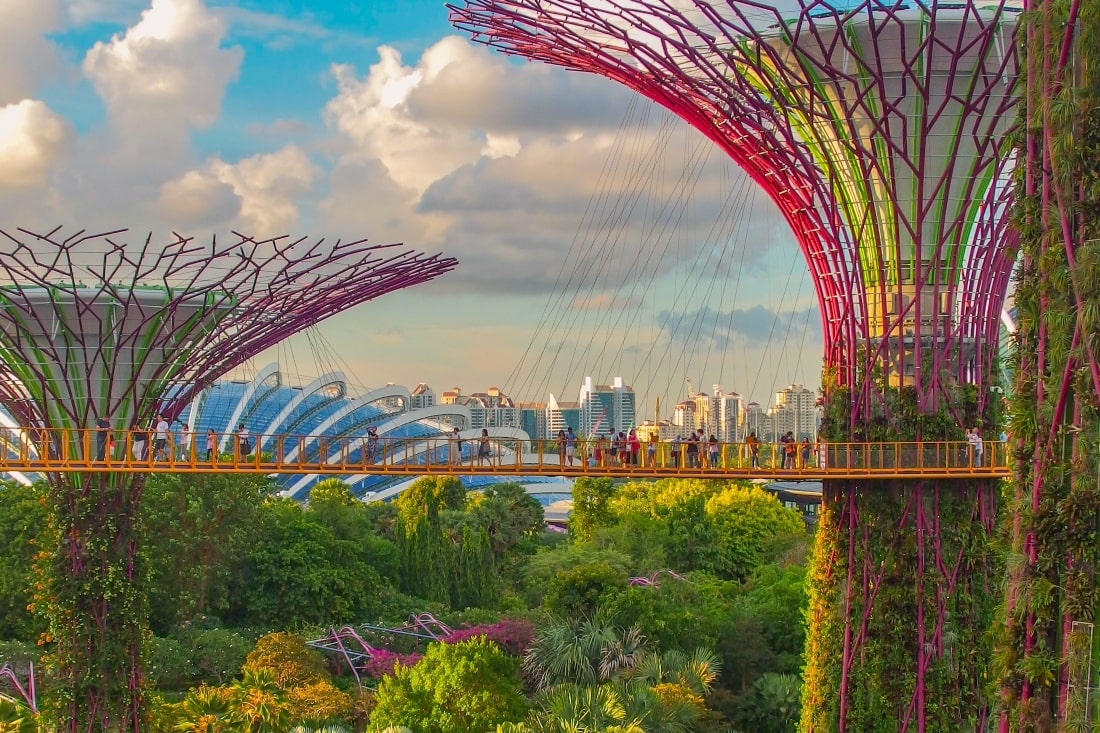 Why Singapore is the Hottest New FemTech Market 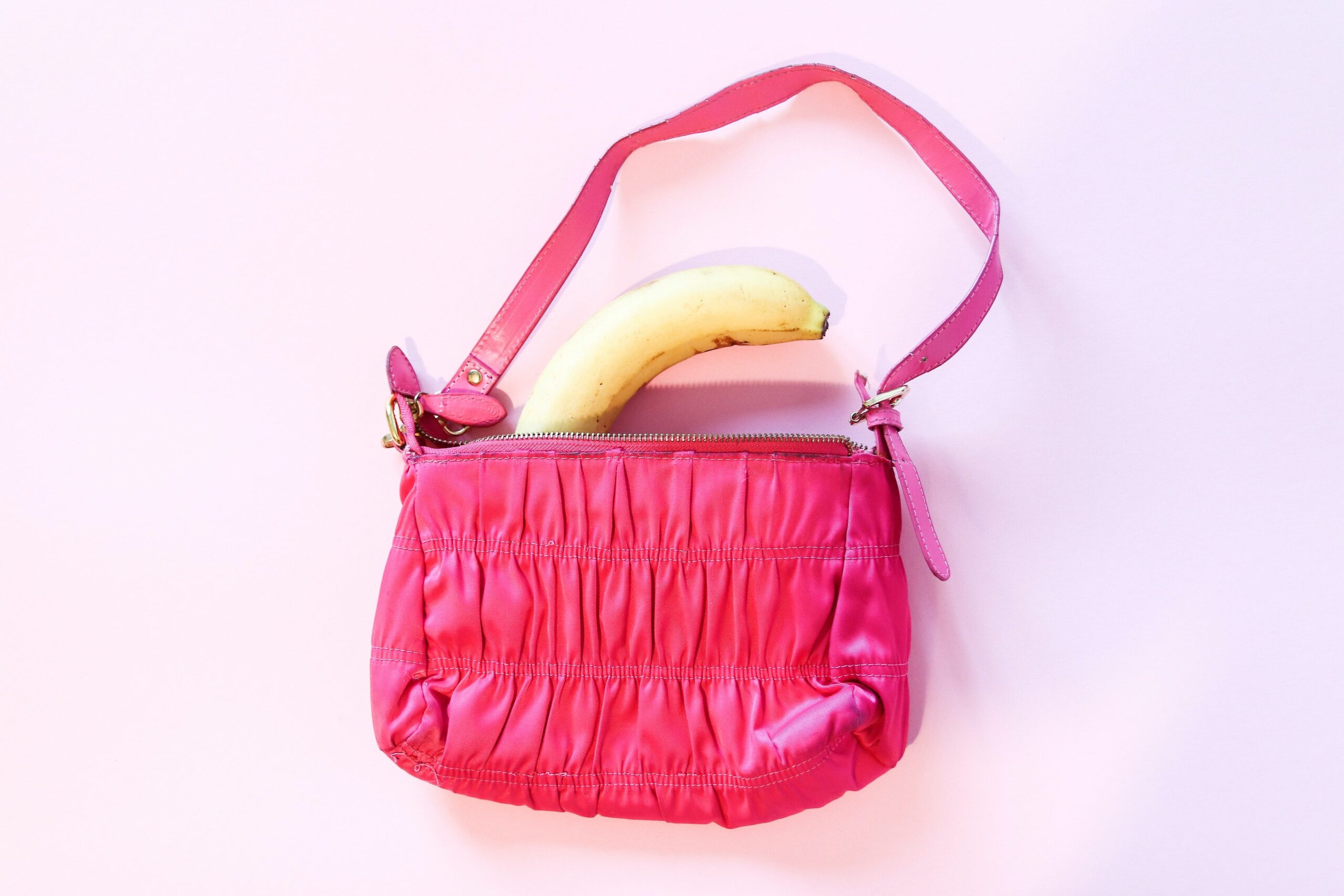 SexTech is an industry predicted to be worth over $122 billion by 2024. So why is the industry shrouded in taboo and stigma?