Gynesonics®, a women’s healthcare company focused on the development of minimally invasive solutions for symptomatic uterine fibroids, announced the publication of its peer-reviewed article titled, “Transcervical Fibroid Ablation With the Sonata® System for Treatment of Submucous and Large Uterine Fibroids,” in the International Journal of Gynecology and Obstetrics.1 The article is an analysis of a subgroup of patients with submucous or large fibroids from two previously published multicenter prospective clinical trials (FAST-EU and SONATA) of transcervical fibroid ablation (TFA) with the Sonata System.

“TFA with Sonata can be used effectively for 80% of fibroid types, making it the only transcervical therapy able to accomplish that”

Among 197 women (with 534 treated fibroids), 86% of patients with only submucous fibroids and 81% of women with large fibroids (>5 cm) experienced bleeding reduction within 3 months post-ablation. Overall symptom severity and health-related quality of life showed sustained, significant improvements over 12 months. Additional fibroid mapping of large fibroids with magnetic resonance imaging in the FAST-EU trial showed an average volume reduction of 68%. Among women with only submucous fibroids, the rate of surgical reintervention through one year of follow up in these 197 women was also low, at 3.7% in FAST-EU and 0.0% in SONATA.

“This analysis looked at both ends of the fibroid spectrum, starting with submucous fibroids that are traditionally treated with operative hysteroscopy, and larger fibroids that are typically treated by invasive procedures such as open or laparoscopic myomectomy and hysterectomy,” said Gregory Shifrin, M.D., FACOG.

“In particular, this analysis demonstrates that TFA is effective in improving symptoms and the quality of life in women with type 1 and type 2 fibroids as well as in women with large myomata. Being incisionless and with a very fast recovery, this provides a treatment option for many women with fibroids, who want to avoid more invasive procedures. It is already benefitting my own patients.”

Among all treated patients, TFA was highly effective in reducing menstrual bleeding. The analysis in the report demonstrates similar trends in patients with only submucous fibroids and those with large fibroids among all key measures including reduction in bleeding, reduction in Symptom Severity Score, and increase in Health-Related Quality of Life Scores at 3, 6 and 12 months.

“This analysis is critical in demonstrating how TFA with Sonata may be used in place of hysteroscopic resection and morcellation, especially with larger submucous fibroids, and instead of more invasive treatment modalities such as laparoscopic and abdominal myomectomy and hysterectomy,” said Kelly Roy, MD, FACOG, who was an investigator in the SONATA clinical trial. “Importantly, my experience in the SONATA trial, as well as my years as a gynecologist, confirms that there are a significant number of women with multiple fibroids. With Sonata, in a single episode of care, these women can be treated transcervically and expect a rapid recovery.”

“TFA with Sonata can be used effectively for 80% of fibroid types, making it the only transcervical therapy able to accomplish that,” said David Toub, M.D., M.B.A., FACOG, Medical Director at Gynesonics. “The Sonata System is an incisionless substitute for more intrusive procedures, does not require general anaesthesia or an overnight stay, and conserves the uterus. Thus, many women who have long deferred treatment for their fibroids because they did not want to undergo major surgery and have lengthy recoveries, now have a safe and effective option that enables them to return quickly to their normal activities. Gynecologists can utilize Sonata as a standard fibroid treatment in place of more invasive or less versatile procedures, so that their patients, many of whom find their daily lives horribly disrupted by heavy menstrual bleeding and other symptoms, can obtain significant relief.”

For more information about the Sonata System, see here.

The Sonata System uses radiofrequency energy to ablate fibroids under real-time sonography guidance from within the uterine cavity, utilizing the first and only intrauterine ultrasound transducer. The System includes a proprietary graphical user interface (SMART Guide), enabling the operator to target fibroids and optimize treatment. The Sonata system provides incision-free transcervical access for uterus-preserving fibroid treatment. This intrauterine approach is designed to avoid the peritoneal cavity. The Sonata System is CE marked and is approved for sale in the European Union and the United States. 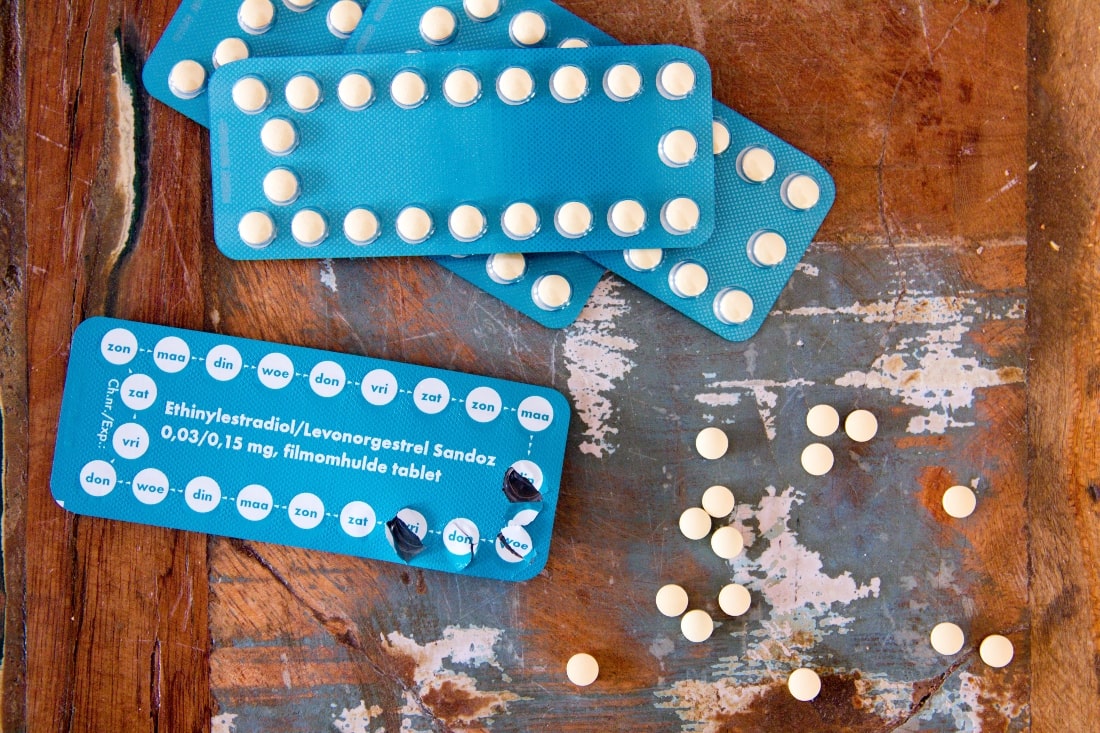 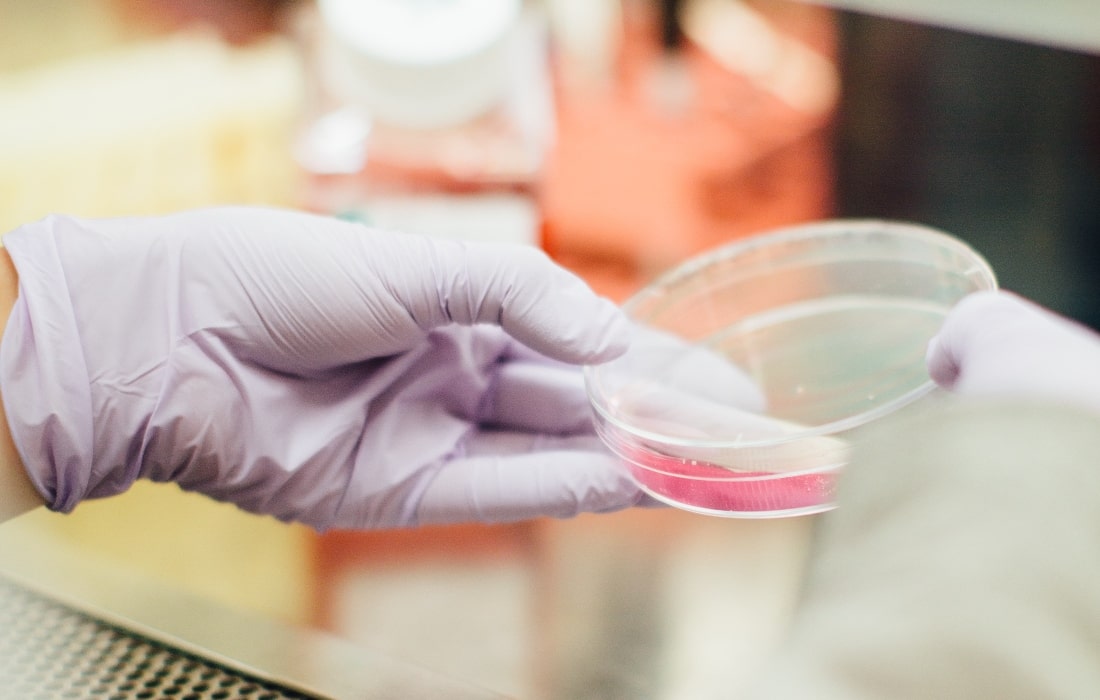 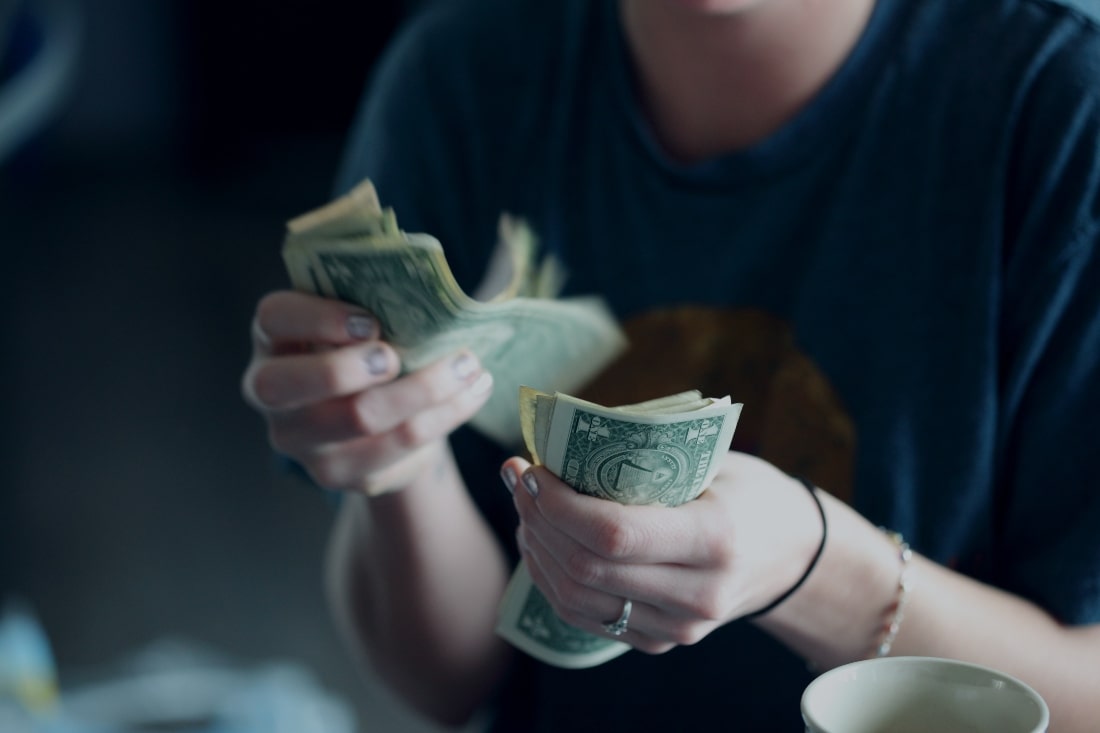 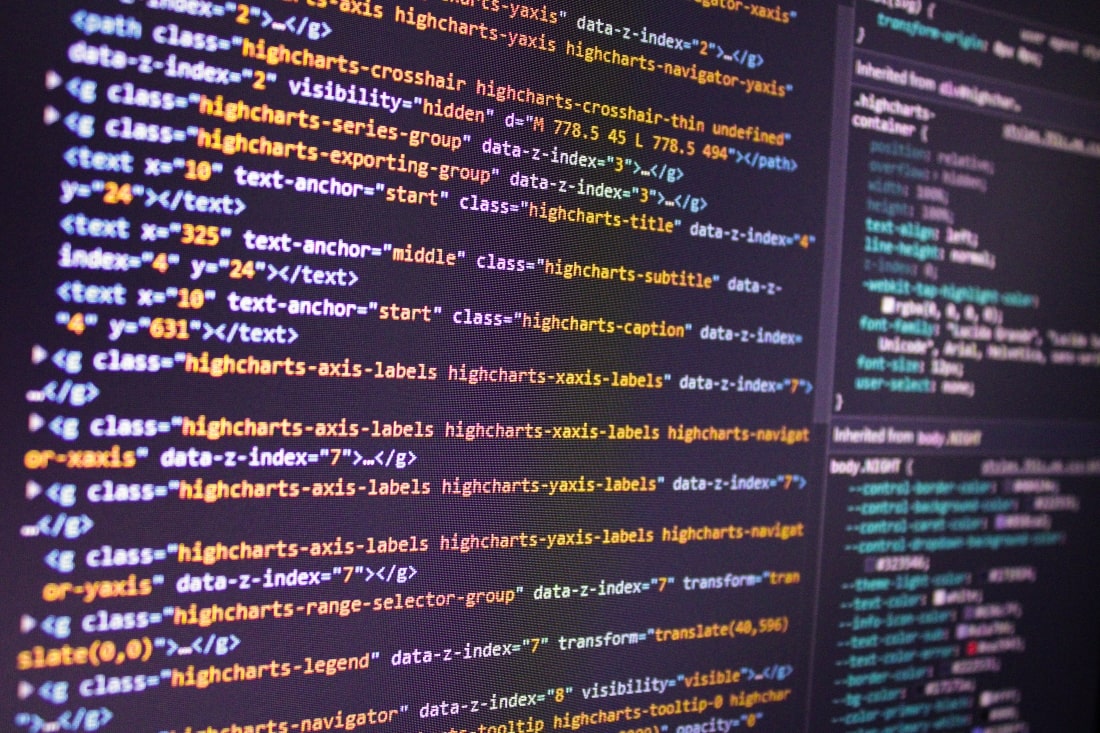 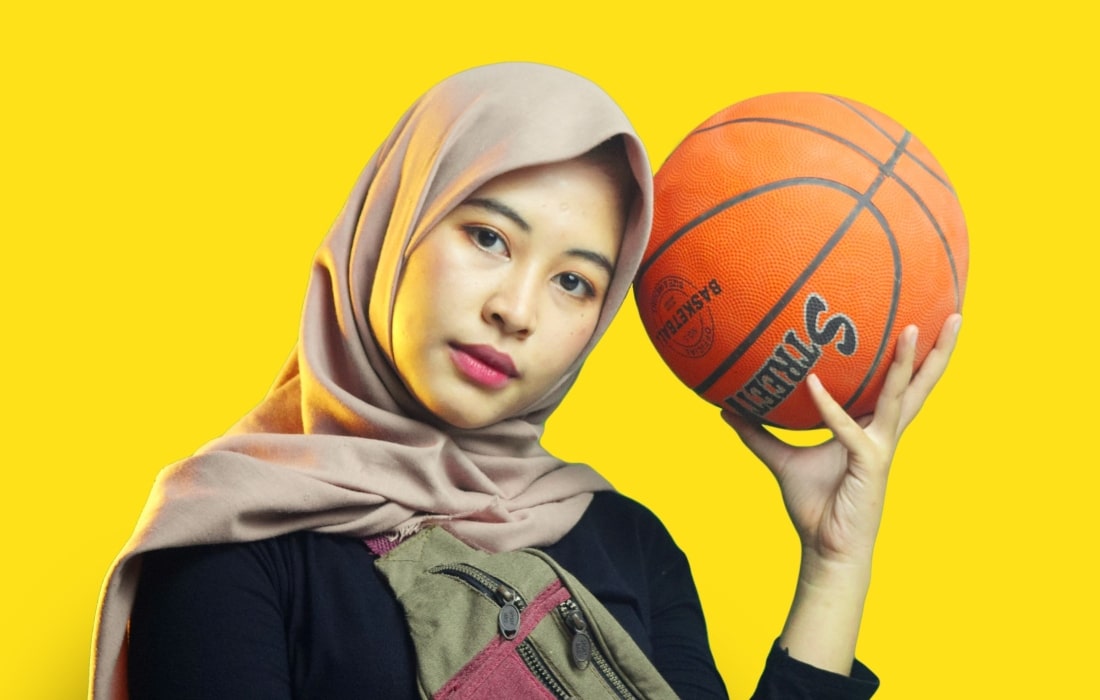 Health monitoring during Ramadan made easy with OPPO Band

With the start of the holy of month of Ramadan, UAE consumers will experience a sudden shift in…