Unicef has awarded the startup LactApp, creator of the first mobile app on breastfeeding support powered by Artificial Intelligence, the first prize of its acceleration program Unicef Lab. The award was presented during the Unicef Lab Demo Day, in which 12 projects selected from more than 200 submissions from 17 countries worldwide made their final pitches.

Unicef has valued the innovation and contribution to the improvement of health and wellbeing of children provided by the LactApp app, which has been downloaded by over 500,000 users in 177 countries and answers 100,000 queries per week through 76,000 possible paths with 2,500 unique personalized answers.

A women’s health tech startup founded in 2016 in Barcelona, LactApp is the first breastfeeding app powered by Artificial Intelligence, with its main markets being Spain, United States and Mexico. In Spain, 23% of new mothers have downloaded the app and thousands of latinx mothers in the US have also downloaded it.

Having answered more than 9 million queries since 2018, in 2020 LactApp experienced a 133% growth of users in the wake of the Covid-19 pandemic, within the context of booming telemedicine and mHealth services. In addition, in 2021 it launched LactApp Medical, an informative and educational app on lactation specifically created for healthcare professionals.

LactApp also conducts scientific research on lactation, which has been published in journals such as ‘Breastfeeding Medicine’ and ‘Research in Nursing and Health’. The mobile app is available on Android and iPhone in English and Spanish and from this month also in Portuguese version. 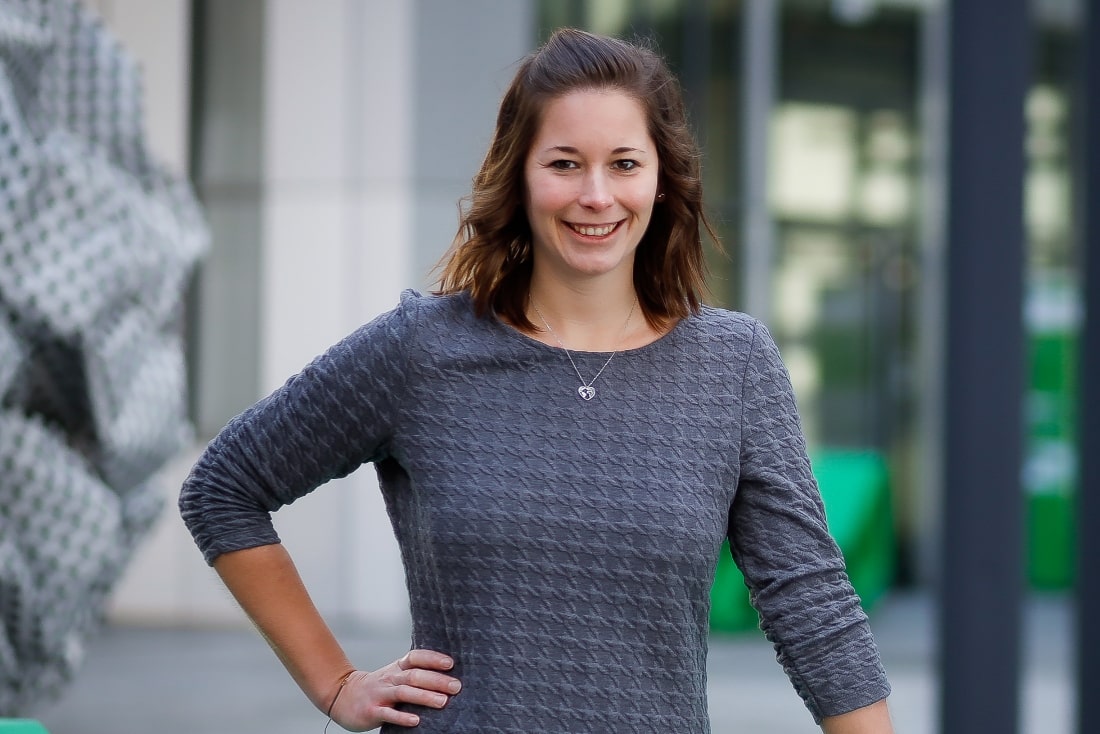 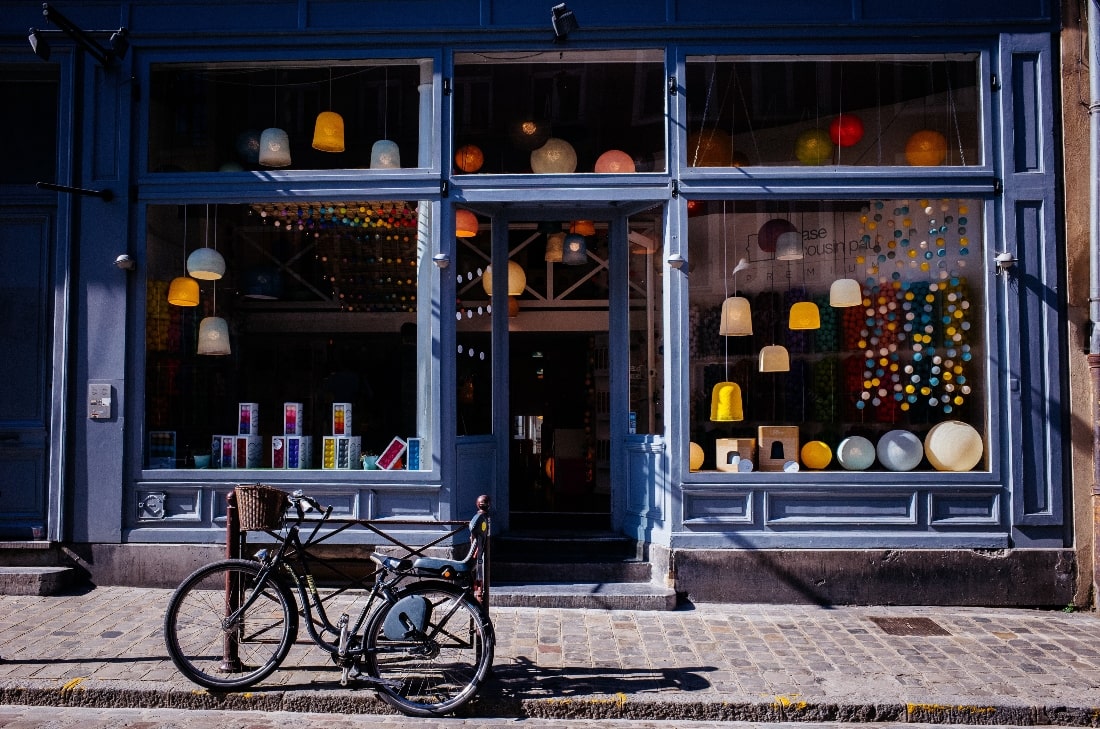 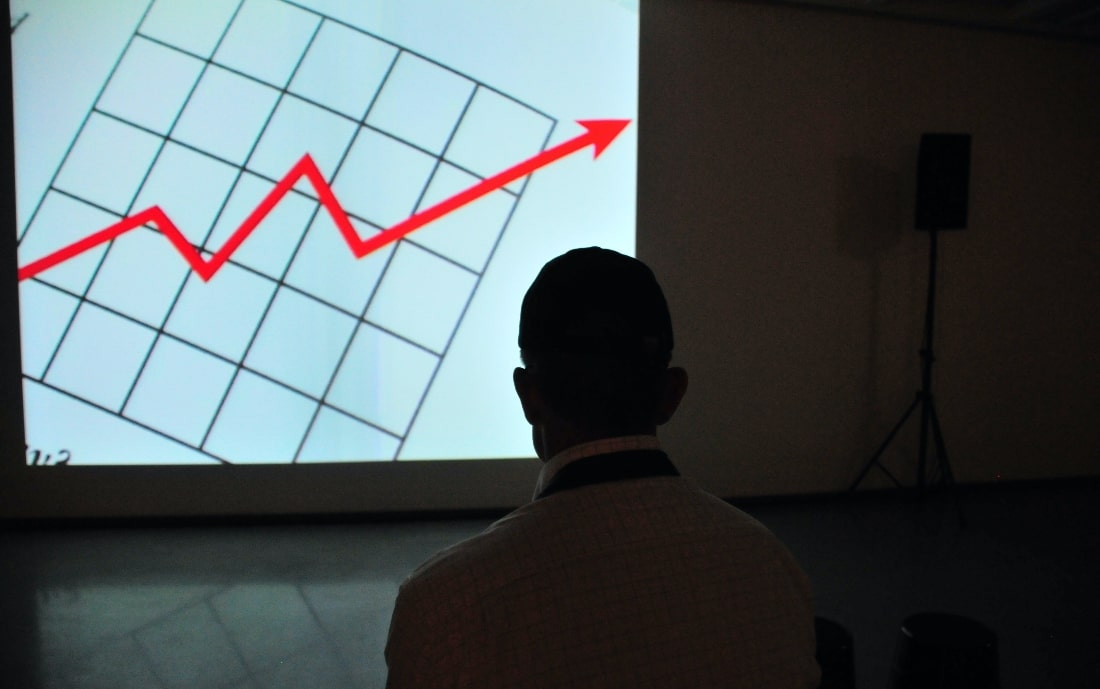 Ruby Love, a Long Island, New York-based period apparel company, has recently closed a round of funding led by the… 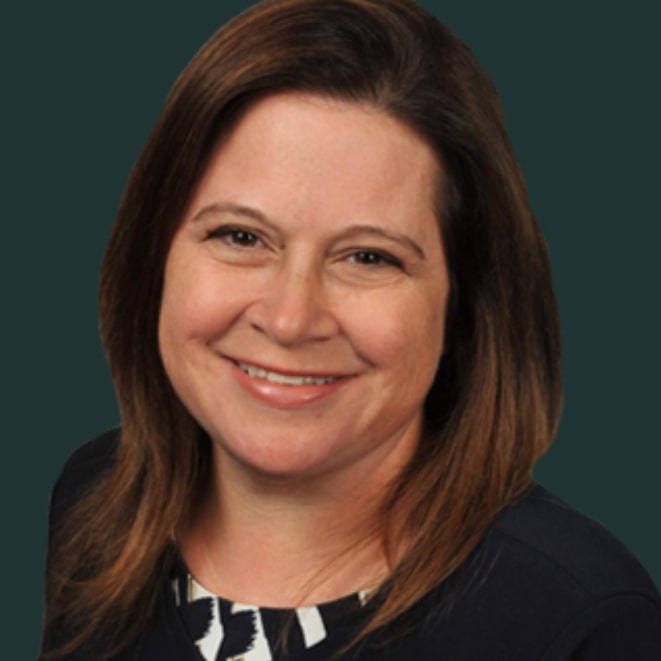 Aspira Women’s Health Inc. Appoints Nicole Sandford to its Board of Directors 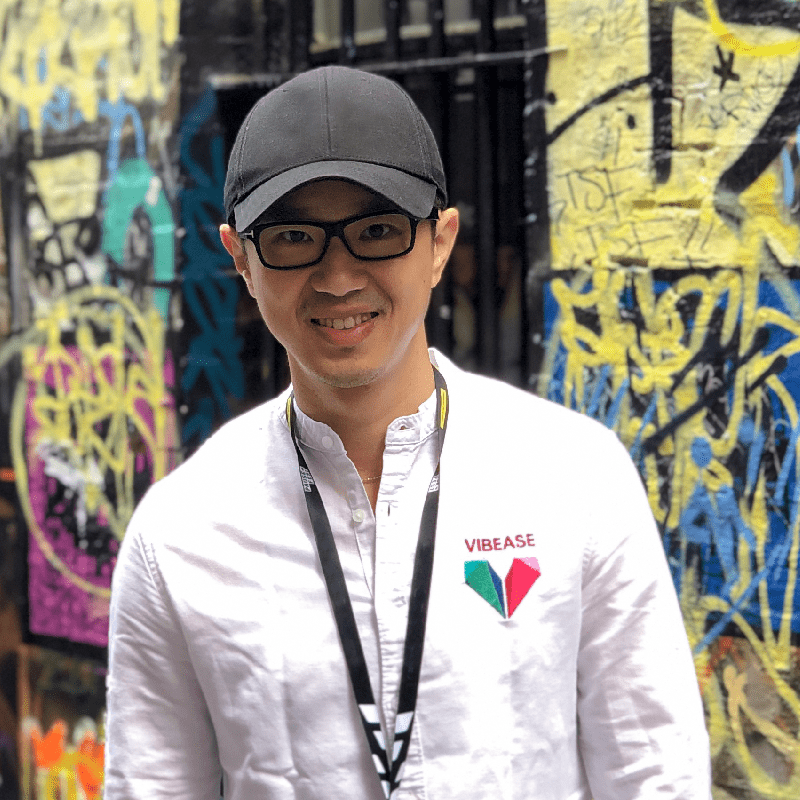 This Startup is Centering the Female Orgasm