Over the past three decades, numerous studies have shown that religious involvement—indicated by observable feelings, beliefs, activities, and experiences in relation to spiritual, divine, or supernatural entities—tends to favour health and longevity across the life course. However, a new study has found that sexism in religious institutions can limit the health benefits of religious participation for women.

“Although religious participation is generally associated with positive health outcomes, many religious institutions create and reinforce a high degree of structural sexism, defined as systematic gender inequality in power and resources,” say, Patricia Homan, assistant professor of sociology, and Amy Burdette, professor of sociology, both at Florida State University. Their study, “When Religion Hurts: Structural Sexism and Health in Religious Congregations,” appears in the April issue of the American Sociological Review.

“We found that women experience a health benefit from religious participation—relative to non-participants—only when they attend religious institutions that are gender-inclusive and allow women to hold meaningful leadership roles within the congregation,” says Homan. “Women who attend sexist congregations have the same health as those who do not attend religious services at all and have worse health than women who attend inclusive churches. These results suggest that the health benefits of religious participation do not extend to groups that are systematically excluded from power and status within their religious institutions.

“One of the neat things about this project is that we were able to create a novel dataset by linking two nationally representative surveys: the General Social Survey—which gave us all kinds of information about individual respondents like their age, race, gender, marital status, and health,” says Homan. “The National Congregations Study gave us information from the leaders of the religious congregations that the respondents attend, and this allowed us to measure their structural sexism exposure.”

“Our study presents novel evidence regarding the relationship between structural sexism and health,” says Homan. “Even in religious congregations, where engagement has well-known health benefits, structural sexism can undermine women’s well-being.”

For more information and for a copy of the study, contact communications@asanet.org. 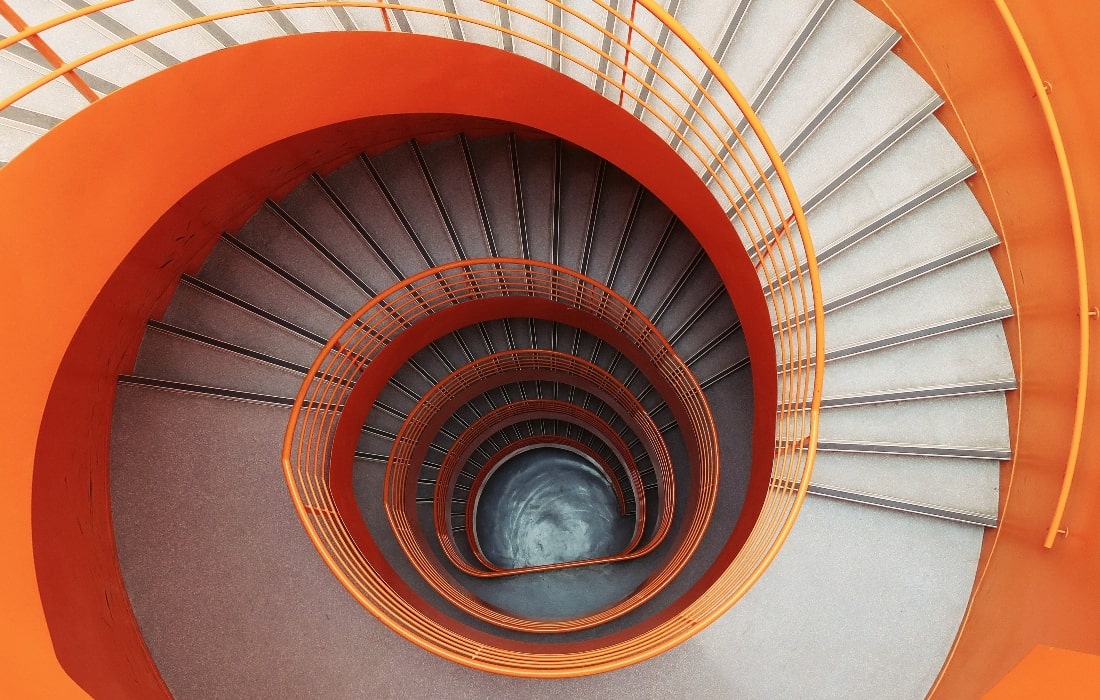 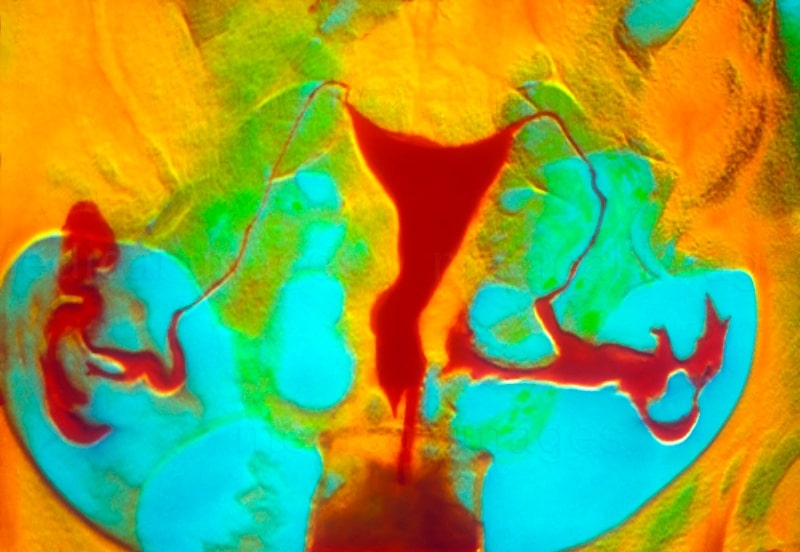 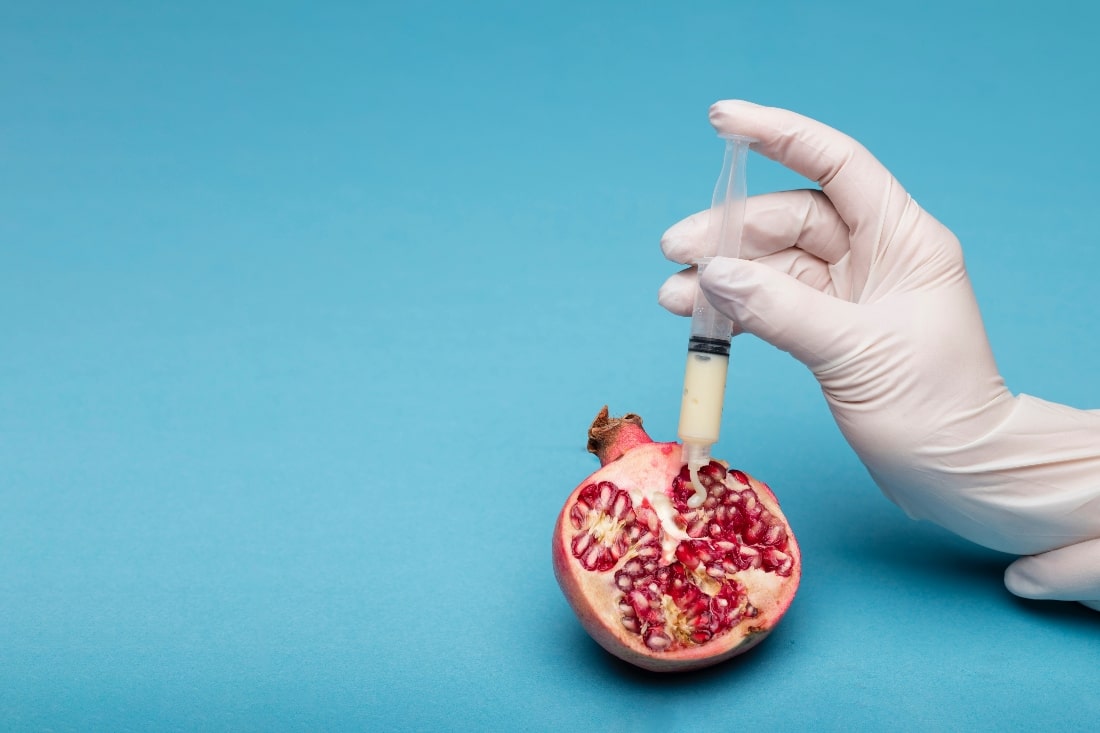 Spermosens’ first product, JUNO-Checked, will make it possible for the first time to determine whether the man in a… 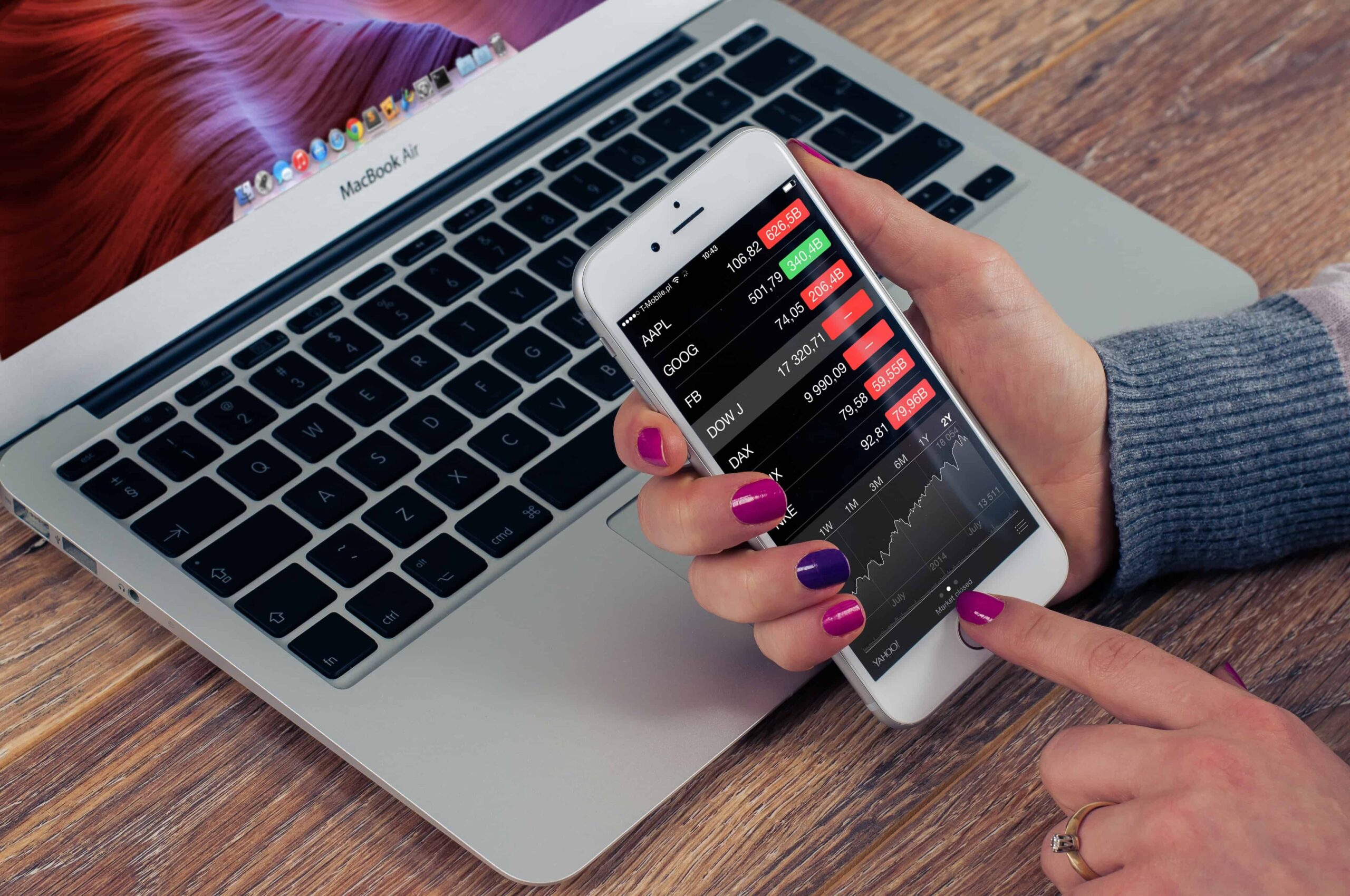 The Women’s Health Diagnostics Market is Projected to Reach $36.6 billion by 2025 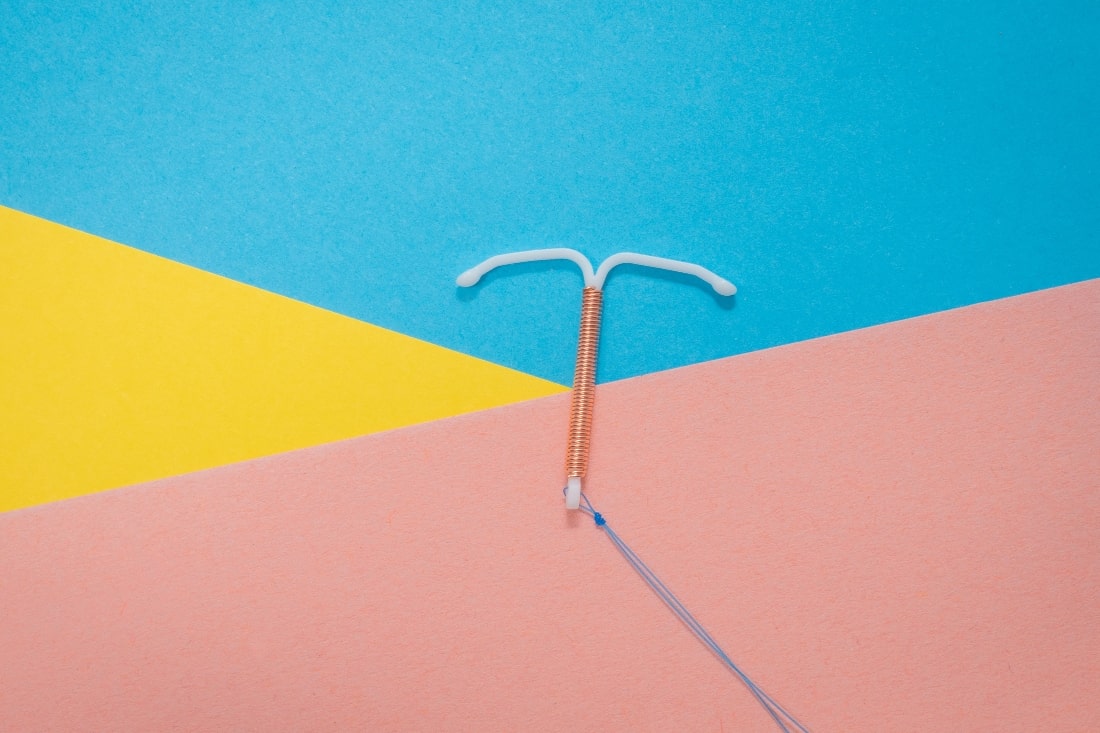