#ChooseToChallenge – The Female Franchise Challenging Misconceptions Around Gender in Tech

Two female franchisees challenging the misconception to launch an education-based digital technology enterprise in their own community are Sital Nakarja and Raman Bath. The duo, along with Sital’s husband, Biraj – run their kids coding franchise, Code Ninjas. Together, their goal is to get more girls into tech, demystify the misconception that there are limited career opportunities in the industry and inspire children in the process.

According to a recent report by Tech Nation, less than a quarter of all British tech firms are run by women, at 22%1. A shocking statistic when you take into consideration the fact that, as of early 2020, the tech sector accounted for 2.4% of the UK GVA2. So, the opportunities are there for the taking but why aren’t more women taking them?

“Relatively speaking, the employment opportunities in the industry are limitless – experienced programmers, coders, and data analysts are in demand,” explained Raman. “We’ve all come from an entrepreneurial background, with Biraj having worked in digital technology for most of his career, so we all see such value in kids coding education, the need for digital literacy and for softer skills too.

“As a mum of three daughters, I see all too often how girls and young women are marginalised within the tech industry, as though they shouldn’t be leading the charge. It’s incredible to me that, even in 2021, so few women hold positions of power within the industry. At the end of the day, Sital and I see the value in challenging misconceptions around gender in tech, because we are – quite literally – in the minority. We want to see that change in our lifetime.”

Despite running one of the most successful kids coding businesses in Berkshire, neither Raman nor Sital have specific experience in the tech industry. Before launching their Code Ninjas franchise in Langley in September, Raman had worked in HR project management for the NHS for close to 20 years. She’s also an experienced life coach and currently runs a company offering guidance and support to children and young adults. Sital, who comes from a fashion retail buying and digital marketing background, has worked with some of the most famous British brands on the high street, including River Island, Miss Selfridge, Primark and online giant, ASOS. Like Raman, Sital is an experienced entrepreneur and owns her own digital marketing agency, which she runs alongside Code Ninjas.

“Raman and I have combined our varied skillsets to build a strong network of students, even though we’ve only been able to run sessions online during this third lockdown,” said Sital. “We work with Biraj, who has the most experience of working in the tech industry, to ensure our programme is appealing to as many families as possible. We’ve already achieved so much in the six months that we’ve been operational, so just imagine what the next generation of tech leaders can achieve if they’re being exposed to the benefits of coding and programming at as young as five years old?

“At the core of what we’re trying to accomplish as franchisees of a kids coding business is to communicate with all students that they can achieve whatever it is they want to achieve. We want children to actively look to a future in the tech industry and understand their potential to fill roles that, with the role of AI coming into play, may not exist for another five years.

“I think that the lack of women in the industry often stems from a miscommunication around the real wealth of career opportunities across the sector. Yes, the fundamentals of our programme are delivered through learning via gameplay and building robots and drones but girls – and boys! – attending our coding sessions aren’t confined to only becoming game developers or website creators ‘when they grow up’.”

Along with Biraj, Sital and Raman are committing their own time and resources to develop their students, called ninjas, and teachers, called Senseis, sense of self-belief and ability to achieve.

“We just want to give them the foundations to enter the world of employment and feel equipped to utilise their experiences of learning with us in a real, tangible way. For our female Senseis and students, we’re enriching them to understand their place in the field and the value they can bring. We’re confident that our actions now will have at least some impact on the industry in years to come and, hopefully, tackle the gender imbalance head-on,” added Raman.

Franchisees like Raman and Sital are supported by the entire Code Ninjas team to make a long-lasting impact on the coders of tomorrow. Justin Nihiser, CEO, is vocal about paving the way for the female tech leaders of the future.

“As father to a young daughter, ensuring the females within our network – whether in terms of our ninjas, Senseis or franchisees – feel championed through our programme is important to me,” said Justin. “It’s been incredibly encouraging to see so many women enquire about our franchise opportunity, some working with their husbands or business partners to launch and others going it alone. I will always be here willing to starting the much-needed conversations with the important people in the industry to highlight the need for more female talent across the board. Raman and Sital are fantastic role models – they clearly feel as passionately as I do about changing perceptions across the tech industry.

“I also think there’s a lot to be said for the success of women in franchising in a general sense. It’s encouraging to see a 20% increase in the number of new franchises being launched by women3. And with the majority of people employed being women, that’s a whole lot of female talent across the industry, all with the potential to launch and run their own franchise someday. I celebrate the women, like Raman and Sital, who work hard to make a change for future generations of potential leaders, just like them.” 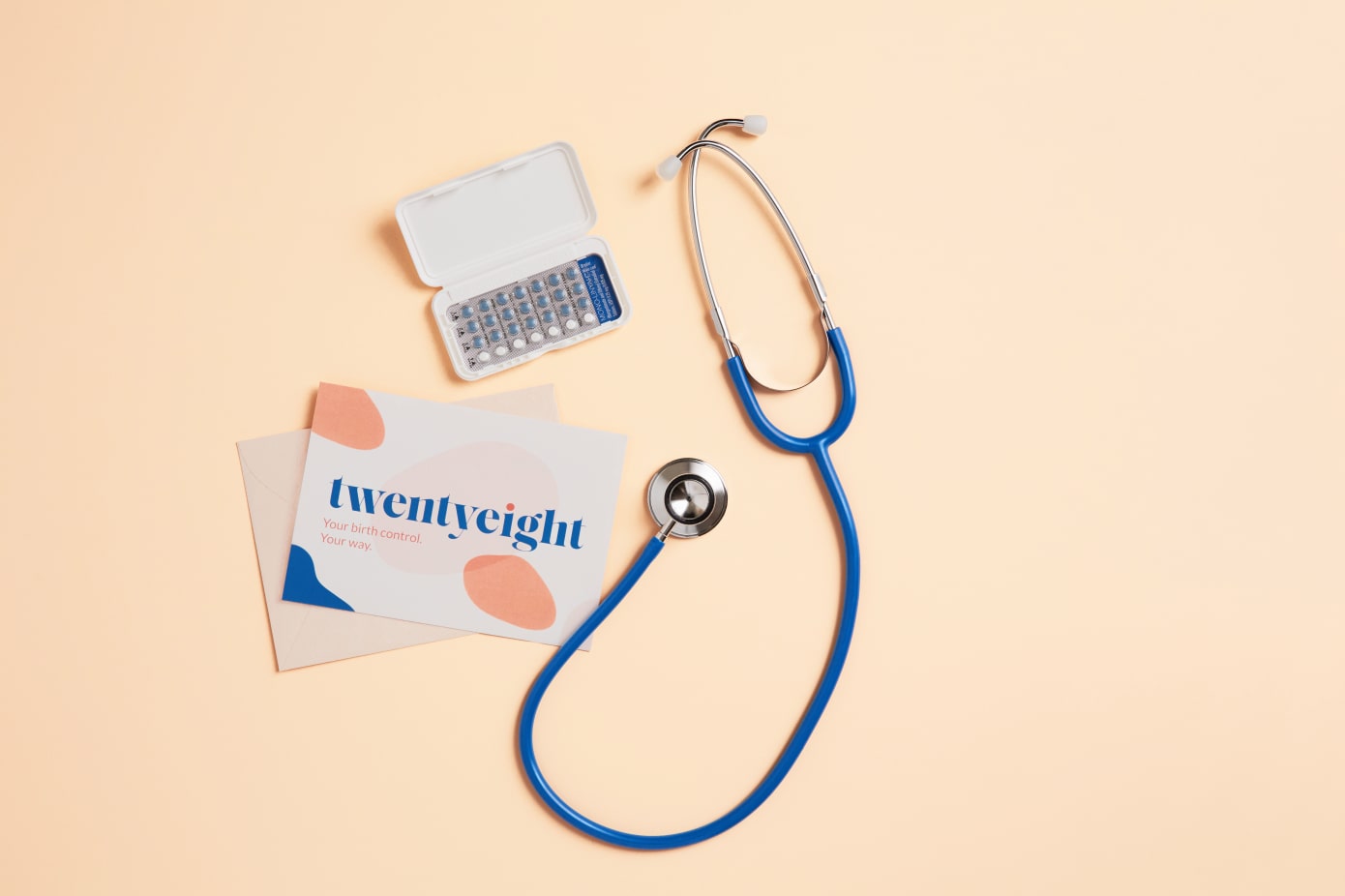 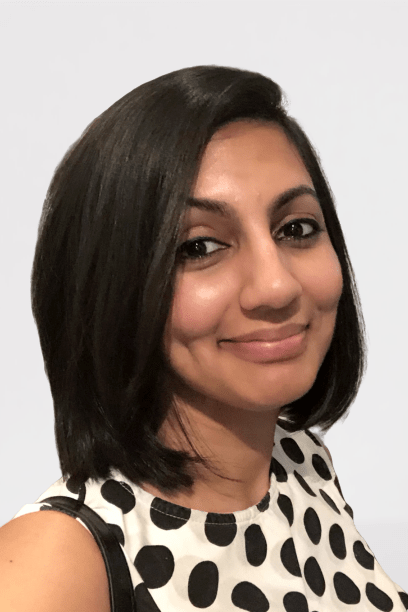 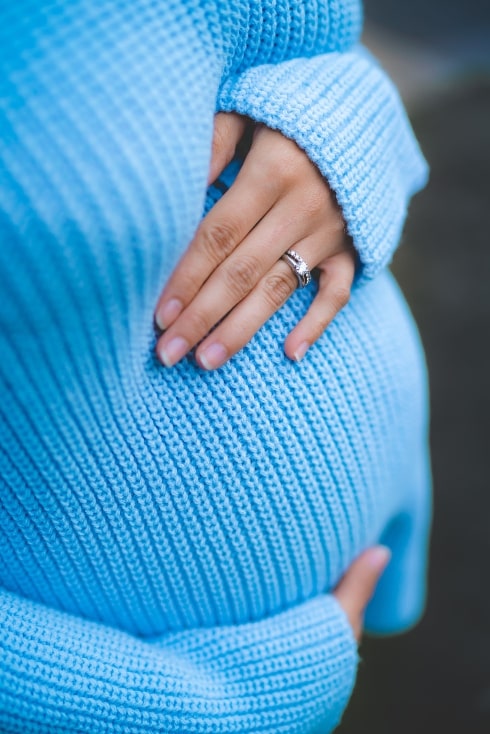 Maven, the world’s largest virtual clinic for women’s and family health, today announced the expansion of its award-winning… 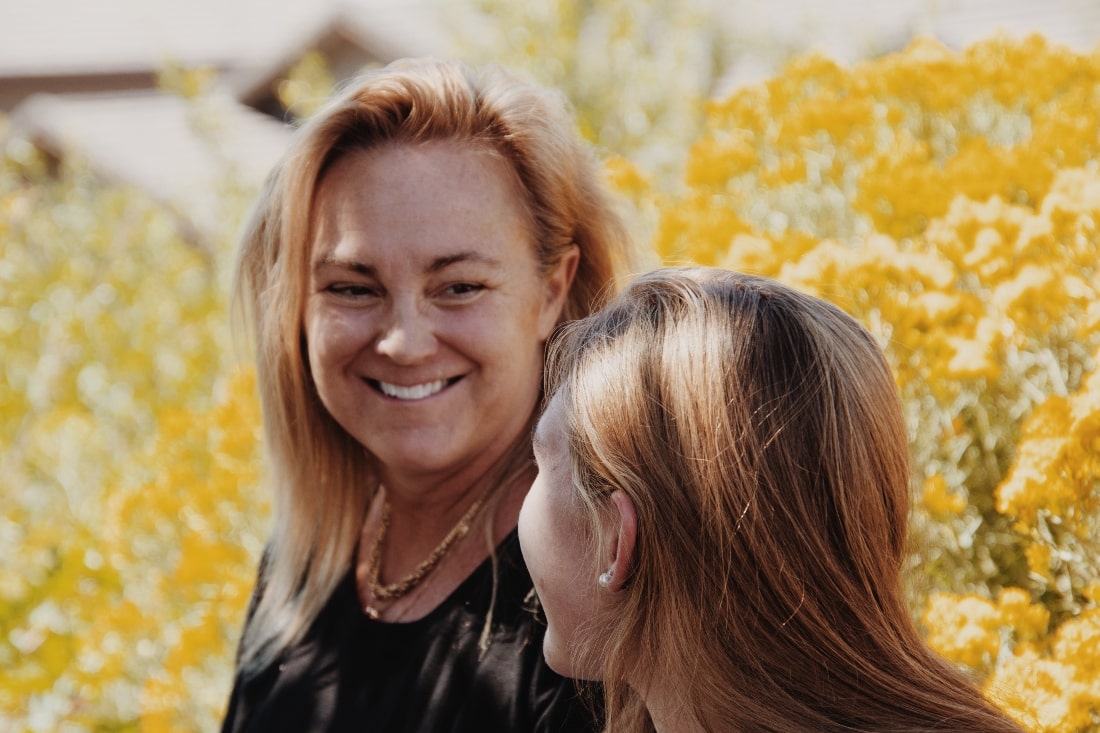 A Step in the Right Direction for Menopause with Elektra Health

Elektra Health, a new women’s health tech company on a mission to smash the menopause taboo, is announcing $3.75M in… 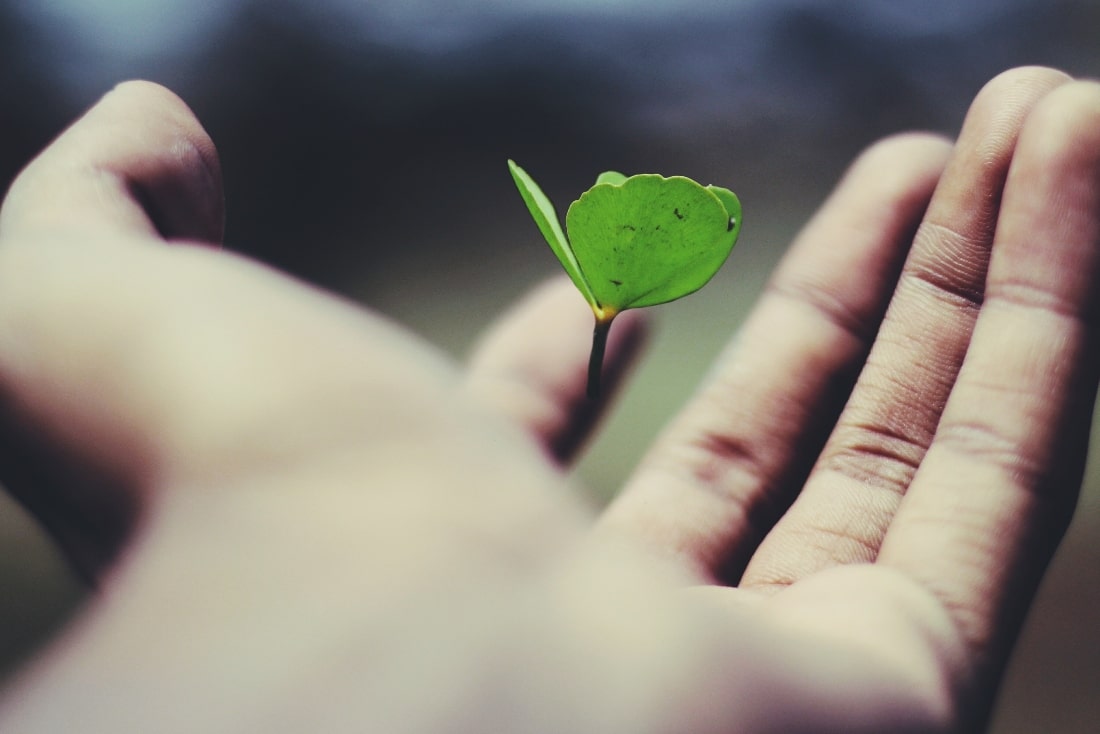