Women with bladder cancer’s symptoms feel ignored by their doctor, face diagnosis delays and are more likely to undergo drastic surgery than men, a worrying survey has revealed.[1]

The new research has found that women felt their doctor dismissed their concerns more often than men, with 39% saying their bladder cancer symptoms including blood in the urine were not taken at all seriously by their GP compared to 9% of men. Many say they were repeatedly dismissed as having more minor conditions such as a urine infection or overactive bladder.1

The survey carried out on behalf of the charity Fight Bladder Cancer and UK-based cancer diagnostics specialist Arquer Diagnostics, also found that nearly two-thirds of women (64%) had to visit their GP at least twice before being referred to secondary care compared to less than half (48%) of men, with 15% of women having to visit their GP at least six times before being referred.1

National guidelines state that anyone with suspected cancer symptoms must be referred to secondary care at a hospital within two weeks. However, the survey found that more than half of women (52%) waited longer than two weeks compared to only a third (36%) of men. Even once referred, women waited longer to see a specialist with almost half (43%) waiting three weeks or more compared to 34% of men.

Women are also making twice as many hospital visits as men before their bladder cancer is confirmed and it takes a week longer for women to get a confirmed diagnosis than men, according to the survey of 106 people with bladder cancer. More than half (56%) of women had to wait three or more weeks before bladder cancer was confirmed by a hospital specialist compared to 45% of men.1

The survey found that women are also far more likely to have their bladder removed than men with two fifths (39%) undergoing the procedure compared to less than a quarter (23%) of men. Bladder removal is more common when cancer is diagnosed at a later stage. Women who lost their bladder had also waited longer to be referred, with 66% waiting more than two weeks compared to half (50%) of the men.1

This survey is the latest research to highlight a worrying gender health gap that is putting women’s lives at risk because of referral and diagnosis delays when compared to men. In 2019, a study published in the journal Nature Communications which looked at seven million patients over 21 years,[2] found that women with cancer were diagnosed, on average, two-and-a-half years later than men.1

“It is worrying to see that women appear to face a very different diagnosis journey to men.”

Lydia Makaroff, CEO of Fight Bladder Cancer and Vice President of the World Bladder Cancer Patient Coalition, says: “It is worrying to see that women appear to face a very different diagnosis journey to men. Cancer can affect anyone and we must work harder to ensure that all those with suspected bladder cancer are diagnosed as fast and as accurately as possible because we know finding it early makes it more treatable. If you suspect that you may have cancer, remember you are not alone, and that Fight Bladder Cancer is here to offer you support and information.”

Currently, people with suspected bladder cancer are diagnosed using tests including cystoscopy, where a tube with a camera is inserted into the bladder, and cytology, a test that looks at cells under a microscope. Cystoscopy can miss up to 30% of bladder tumours and is an uncomfortable, invasive and sometimes painful procedure.[6],[7] However, the survey found that 29% of patients had no idea how accurate the test was, and 21% said they believed it to be 100% accurate. It also found that half of all respondents (48%) would like a faster diagnosis, better explanation of options (22%) and less painful diagnosis (16%).1

Arquer Diagnostics has developed ADXBLADDER – a game-changing, simple, highly accurate and painless urine test that can rule out bladder cancer by detecting a hallmark cancer biomarker protein called MCM5 (Minichromosome Maintenance Complex Component 5) in the urine. Rigorous clinical trials have shown that ADXBLADDER is able to rule out high-risk cancer 99% of the time.[8],[9] If ADXBLADDER cannot detect MCM5 in the urine it is highly likely that cancer is not present.

Mr Prabhakar Rajan, Clinical Senior Lecturer in Urology at Queen Mary University of London, has been working with Arquer Diagnostics to study the efficacy of the ADXBLADDER test in a clinical setting. He says: “The non-invasive ADXBLADDER test is an innovation that can help rule out suspected new and recurrent bladder cancers, particularly during the COVID-19 pandemic when patients may be anxious about attending hospital. Instead, they could submit urine samples to the hospital lab for analysis. There is strong evidence to support the use of ADXBLADDER as a reliable ‘rule out’ test because a negative test could offer reassurance to both patients and doctors that an aggressive cancer has not been missed.”

“We must do better at getting people with suspected cancer a faster and accurate diagnosis and our cancer biomarker test is an option that should be considered.”

Nadia Whittley, Chief Executive Officer of Arquer Diagnostics, says: “It is incredibly concerning to see women wait far longer for a bladder cancer diagnosis than men and are also more likely to undergo drastic, life-changing surgery. Our ADXBLADDER test is a quick urine test that allows urologists to rule out bladder cancer with extremely high accuracy. We must do better at getting people with suspected cancer a faster and accurate diagnosis and our cancer biomarker test is an option that should be considered. Making it a standard of care across the NHS could transform bladder cancer diagnosis in this country.” 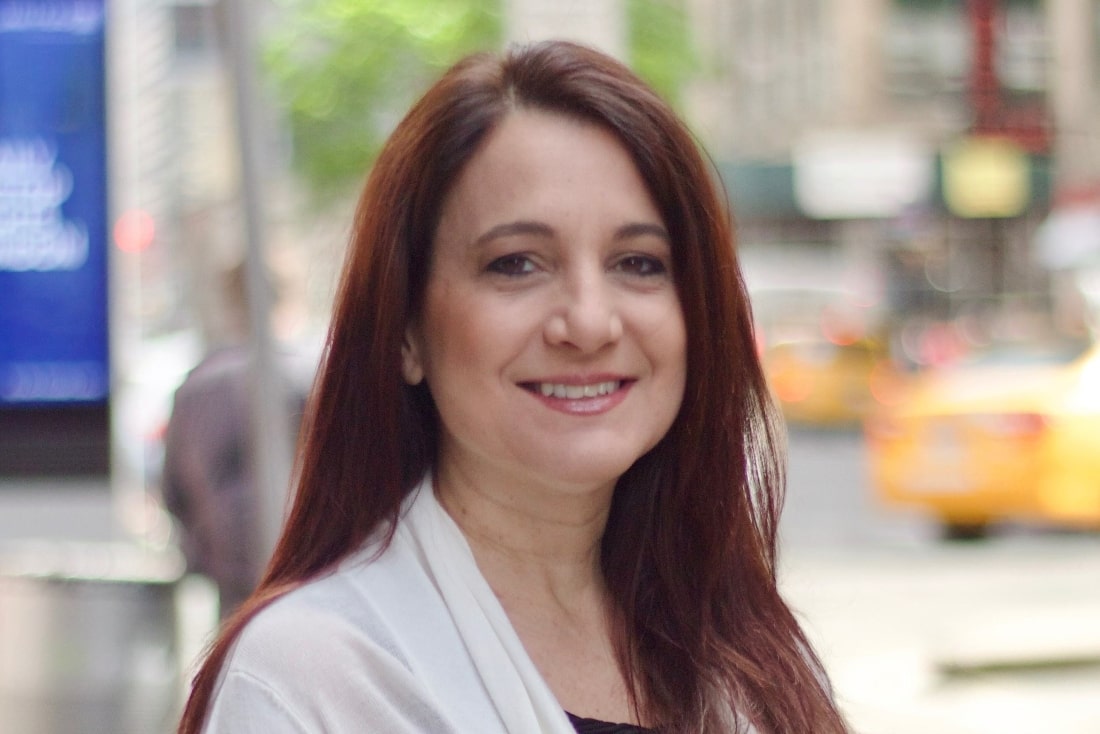 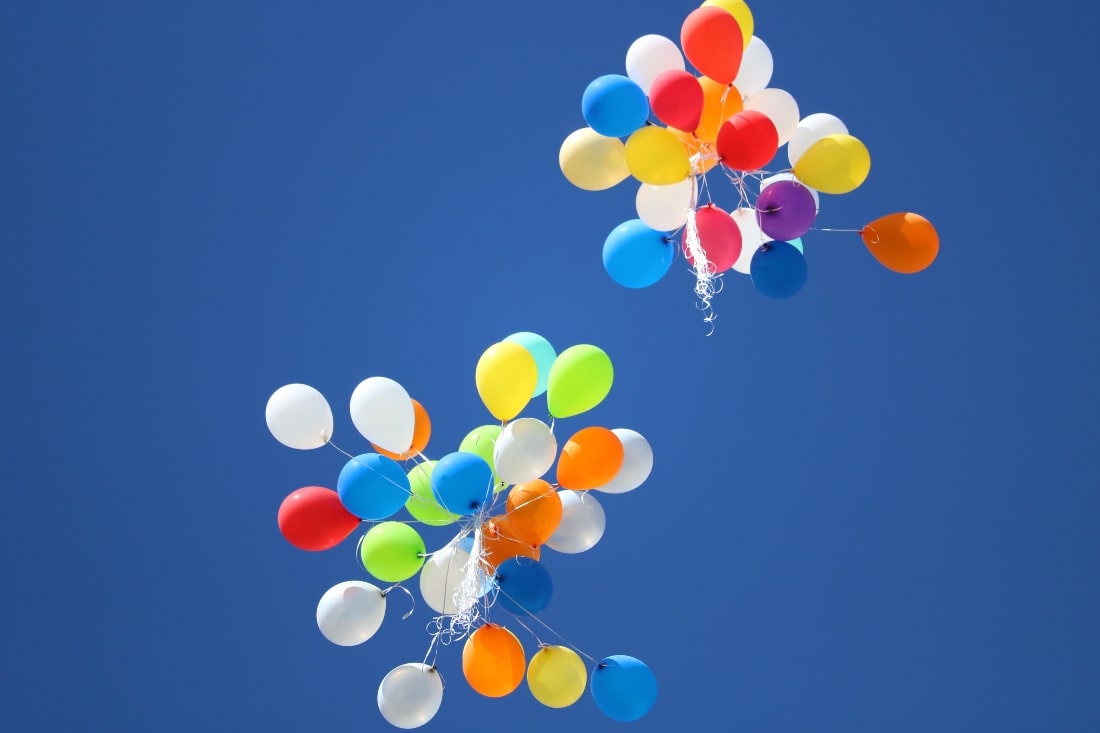 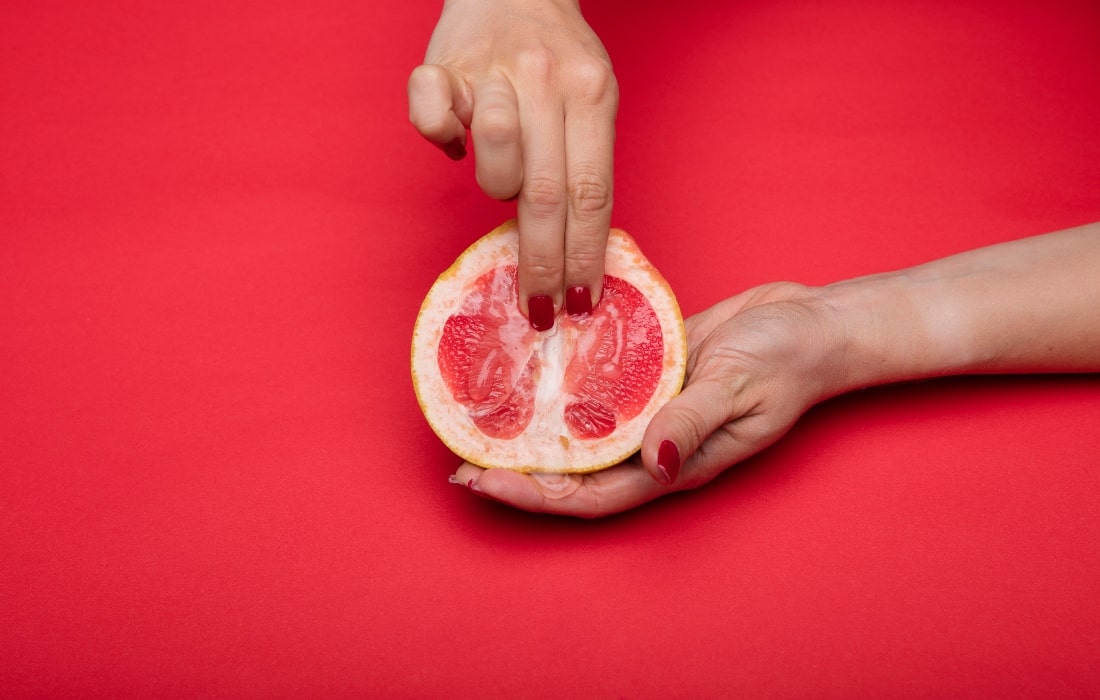 Annual Gynecological Exams are Important for All Ages

Annual gynecological check-ups are vital to feminine health, no matter the age of the patient. For women in… 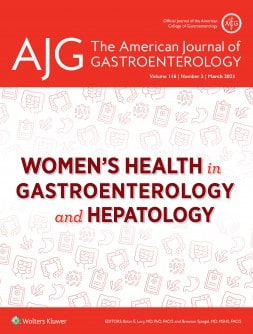 The American Journal of Gastroenterology Focuses on Women’s Health