Women with disabilities are nearly twice as likely to experience life-threatening pregnancy complications or maternal death compared to their peers, a study by University of Toronto researchers has found.

The finding, published recently in the journal JAMA Network Open, is the result of the largest study of maternal outcomes for women with disabilities in Canadian history, highlighting the need for better access to medical care in this population of women.

“We need to make health care more accessible, but this also raises awareness that women with disabilities have a right to quality health care and good pregnancy outcomes,” says lead author Hilary Brown, an assistant professor in the department of health and society at U of T Scarborough and an adjunct scientist at Women’s College Research Institute and Institute for Clinical Evaluative Sciences (ICES).

While life-threatening pregnancy complications and maternal death are relatively rare, Brown says both are on the rise in North America – and that the effect on families is devastating. She notes that pregnancy rates among women with disabilities have also been rising over the past 20 years, and that women with disabilities now account for nearly one in eight births.

“At the same time, healthcare guidelines in Canada on how to best provide pregnancy-related care to these women has not improved,” says Brown, who is cross-appointed to the Dalla Lana School of Public Health and Temerty Faculty of Medicine. “Women with disabilities are more likely than their peers to experience social and medical risk factors, but until now rates of life-threatening pregnancy complications or maternal death among this group have been relatively unknown.”

Brown says social factors faced by women with disabilities – including barriers to employment, education, stable housing and access to health care – as well as medical factors such as a higher incidence of chronic disease can result in negative pregnancy outcomes. But even after accounting for these factors, she says there were still disparities between pregnancy outcomes for women with and without disabilities.

She points to a lack of pre-conception programs tailored to meet the needs of women with disabilities and inadequate or non-existent disability-related training for obstetrical health-care providers as examples.

One example of pregnancy-related care developed with accessibility in mind is the Accessible Care Pregnancy Clinic at Toronto’s Sunnybrook Hospital, which is one of the first of its kind in North America.

Brown says it should be a model for more health-care providers.

She also says the findings of the study, which used data from ICES, a non-profit research institute that uses population-based health information to study health care issues, highlights the need to tackle the stigma faced by pregnant women with disabilities.

“Many of the mothers with disabilities that we talk to have faced discriminatory attitudes about their pregnancies, and it needs to change,” she says.

“Society is shifting to better allow women with disabilities to become pregnant and be mothers. It’s time for us to address how disability shapes access to health care and how it interacts with other risk factors like poverty to ensure that these life-threatening pregnancy complications and maternal death rates are reduced.”

The research was supported by the U.S. National Institutes of Health and the Canada Research Chairs program, among others. 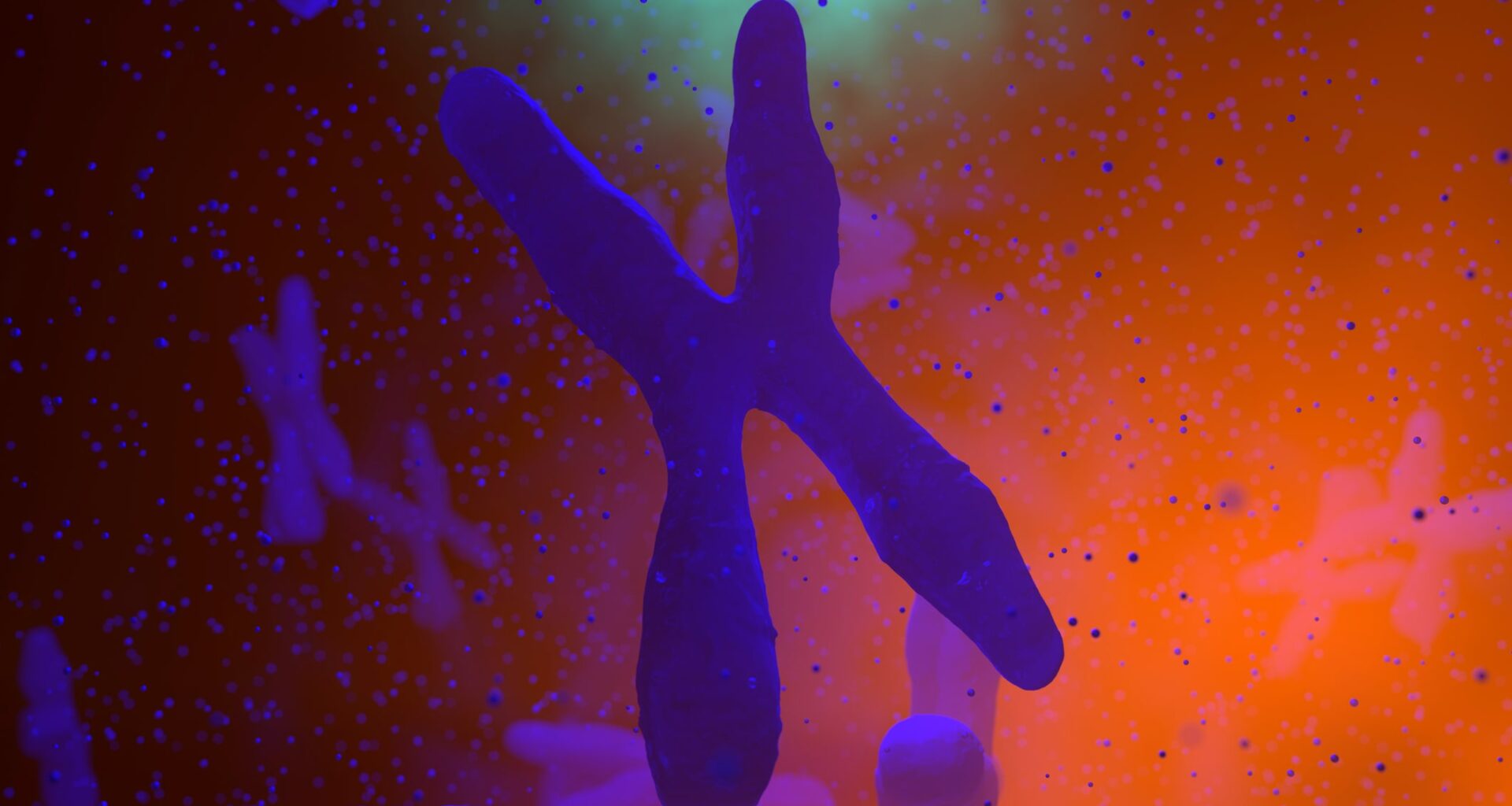 Imposter Phenomenon: The Work Hack to Help You Overcome It

@FemtechLive
248 Following
658 Followers
🛑 This #InternationalWomensDay we say no to censorship!! We've joined The Menstrual Revolution with the absolutely… https://t.co/OFZd5PlmKA
74 days ago
👸 #FemTech is 71% #femalled So as an industry it's interesting to ask... 🌍 What would the world of work look like… https://t.co/qzNtk1ZLGT
79 days ago
Follow 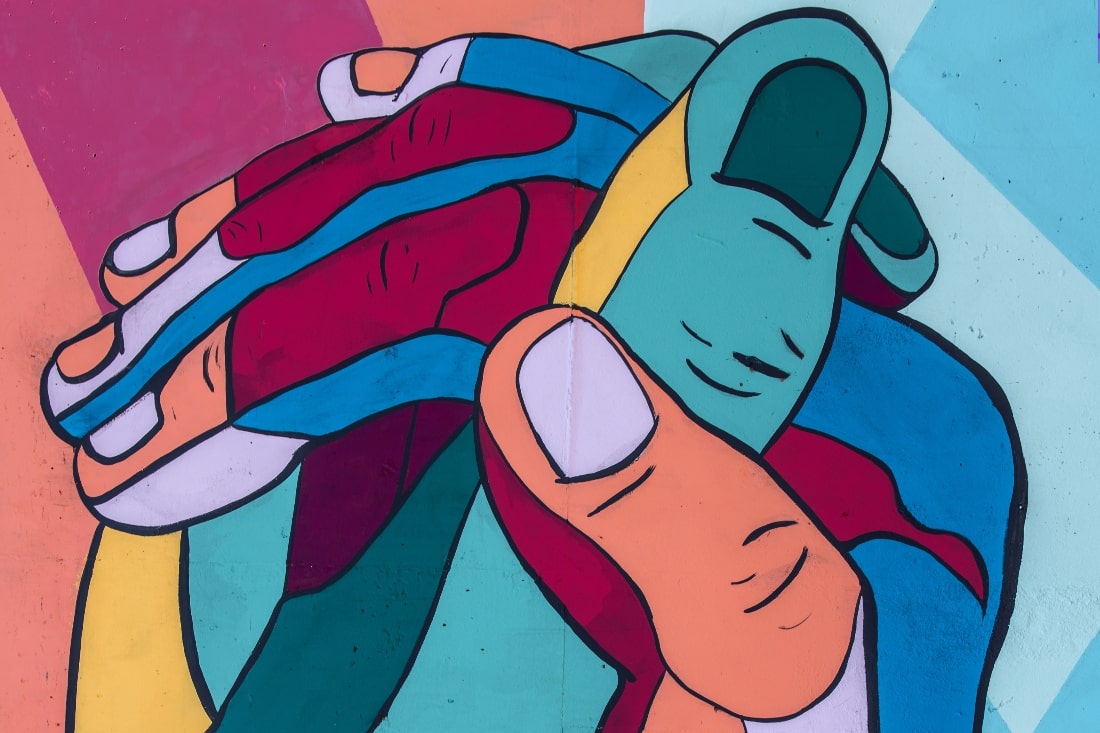 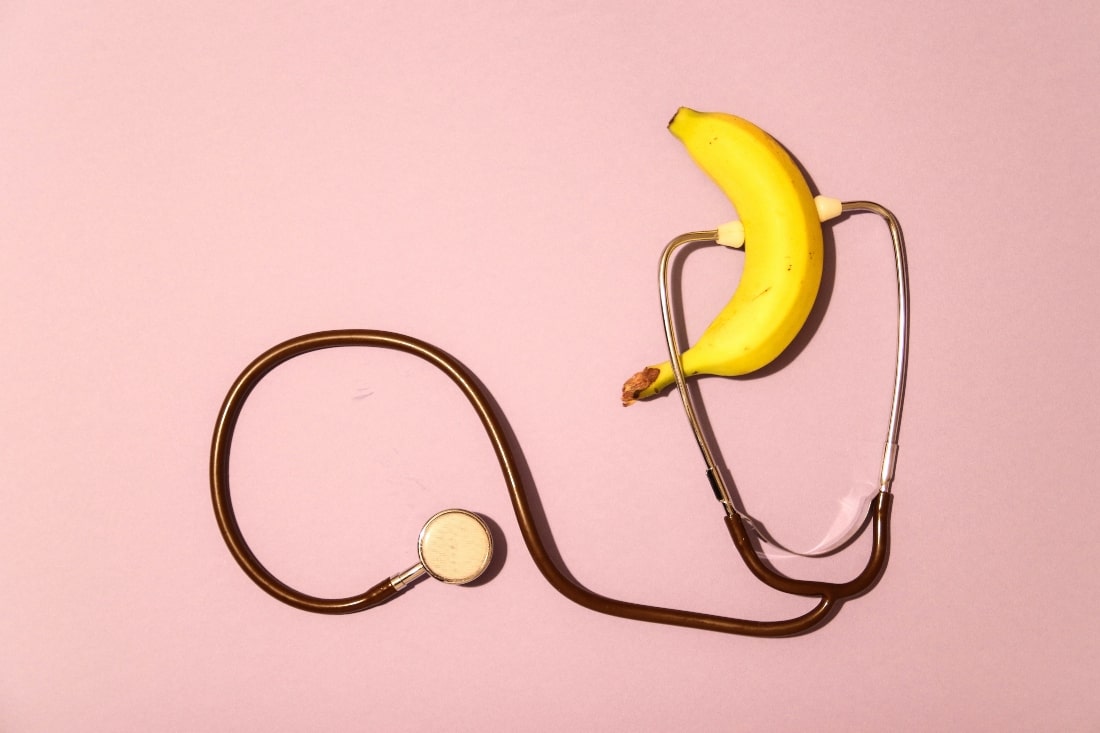 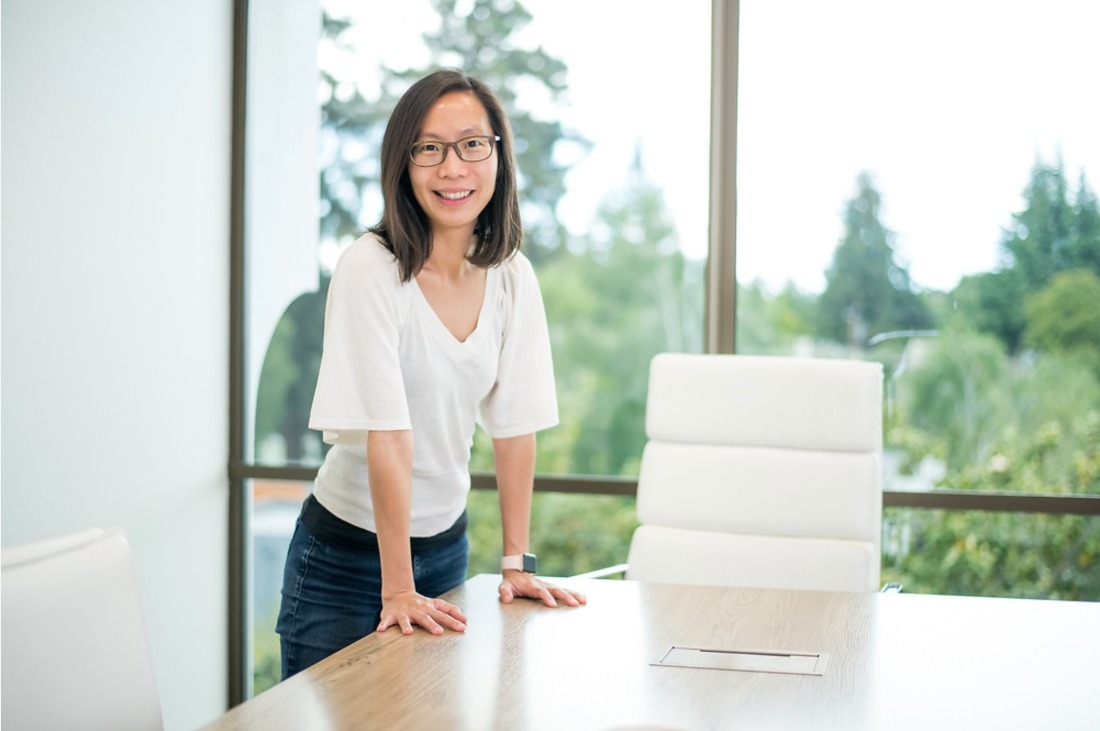